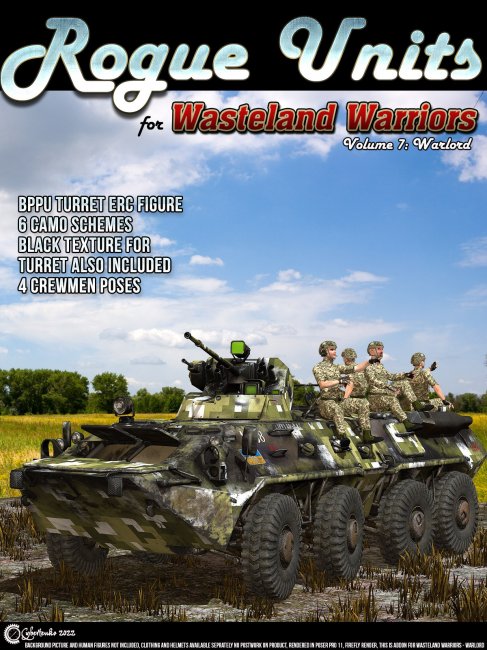 Rogue unit is usually a military group that has lost its connection to a central command and started acting on its own, guided by its own motives and goals, usually criminal. The goal of rogue untis can be either revenge, or the achievement of military goals by illegal or borderline methods, but also the belief that the methods and goals of the high command are incorrect, erroneous, illegal or immoral. At such times, units come under the command of local commanders and move around the battlefield erratically, and can fight both original enemy units, as well as originally friendly units. It is not advisable to underestimate them. They are usually capable of anything. 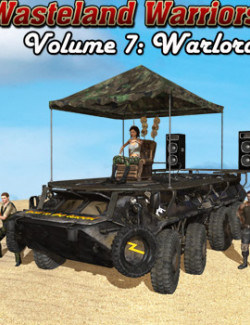 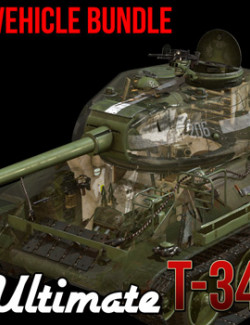 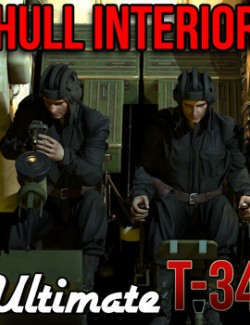 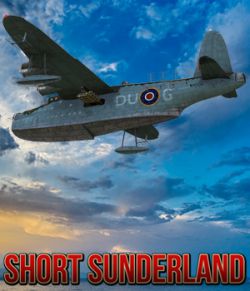 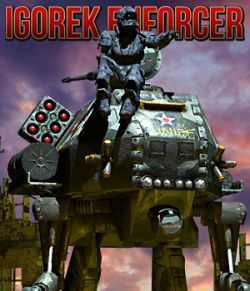 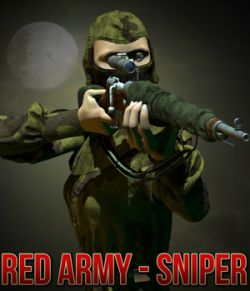 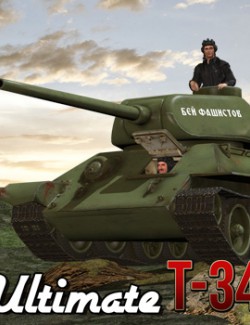 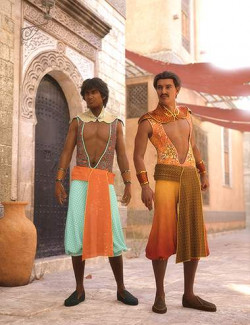 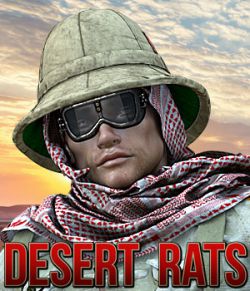 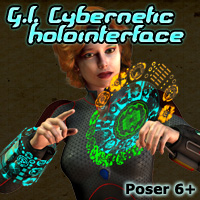 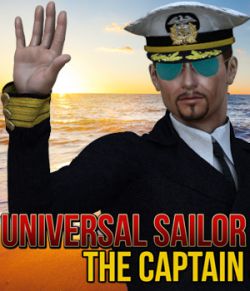 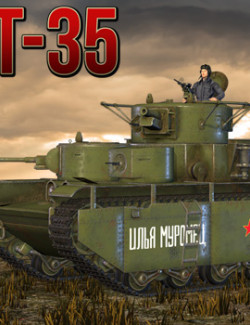 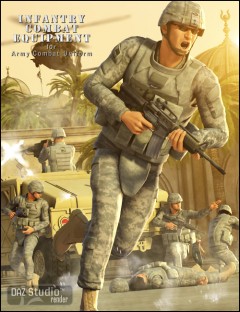 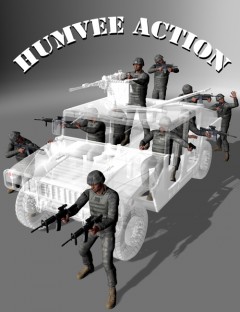