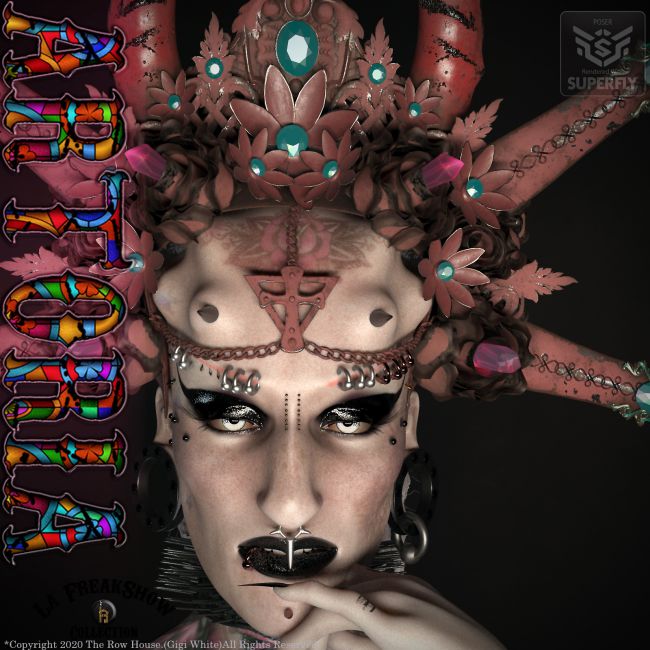 This headdress was inspired by The Freak Show which was an exhibiton of freaks, monstrosities and marvels of nature, an essential component of a travelling exhibition in Europe and America throughout the Victorian Period. Tattooed Women may be common now but they were once so taboo that they performed in Freak Shows around the world. Famous Tattooed ladies performed along with fire eaters, sword swallowers and bearded ladies throughout the late 19th to 20th century. Artoria Gibbons was born on a farm in Wisconsin in 1893 and moved ran away from home at the age of 14 to join the circus, she met a man named Red Gibbons who was a tattoo artist. Red Promised Artoria that he would let her travel the world with the circus if he could tattoo her whole body, as they did not have a tattooed lady in their act. Gibbons went on to perform in sideshows for over 35 years, touring with Ringling Brothers Barnum & Bailey Circus as well as Hagenbeck-Wallace. Gibbons was regarded as the highest-paid tattooed lady, earning an impressive male following throughout her years in the Circus. Gibbons performed until the time of her death, showing off her collection off in into her eighties.

The presentation of human oddities in the Victorian era changed dramatically with P.T. Barnum and his famous exotic attractions. When Barnum arrived in England in 1844 the British showman was amazed that he was hoping to attract so much money for simply exhibiting Unfathomed Oddities. Freak Shows were also essential components of circus shows in America Such as The Ringling Brother Barnum and Baileys's Sideshow. The Stars of the Show were immortalised in Todd Browning's 1932 Film Freak. Living novelty acts continued on carnivals and midways in America and on the travelling fairs in the United Kingdom for most of the twentieth century. Tom Norman is also known as "The Silver King" was the English counterpart of Barnum. He exhibited his performers in shop fronts, on his travelling fair or acted as an agent for the acts. Norman started his career as a sideshow exhibitor in the 1970's when he managed Eliza Jenkins "the Skeleton Woman and a whole range of freak show attractions. He stated in his autobiography "you could indeed exhibit anything in those days. Yes anything from a needle to an anchor, a flea to an elephant, a bloater you could exhibit as a whale. It was not the show; it was the tale that you told." For the British Sideshow performers, their heyday was the Victorian period when the performers were household names and patronised by the general public and royalty alike. Many of the shows that appeared during the reign of Victoria were quickly superseded by the latest novelty or wonder of the age. However, the waxworks display with the freak show was perhaps the most continually popular travelling type of exhibition in the nineteenth century. Barnum retired in 1865 when his museum burnt to the ground...though Barnum was and still is criticized for exploitation of the acts, he paid the performers fairly handsome sums of money. Some of the acts made the equivalent of what some sports stars make today! 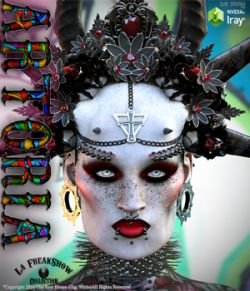 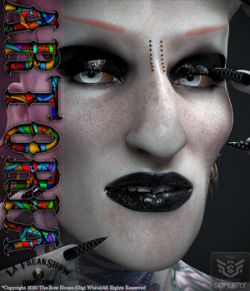 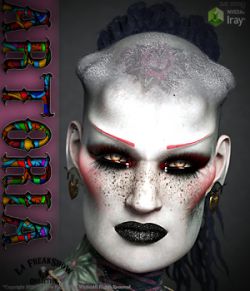 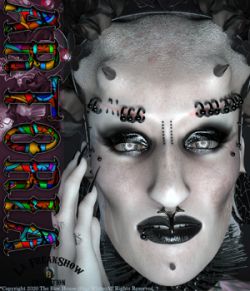 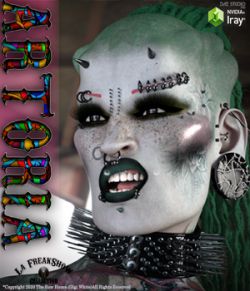 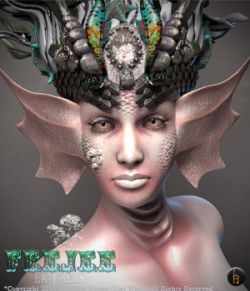 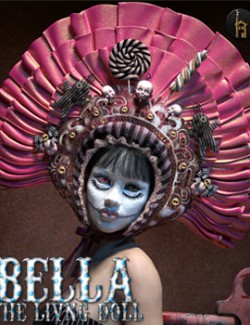 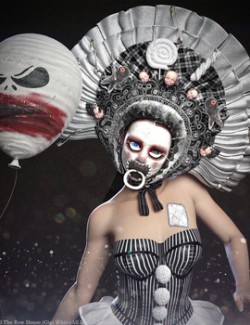 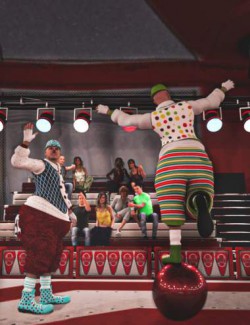 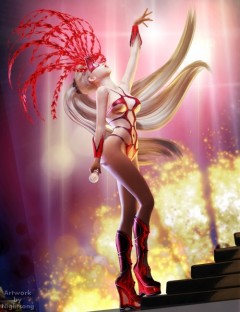 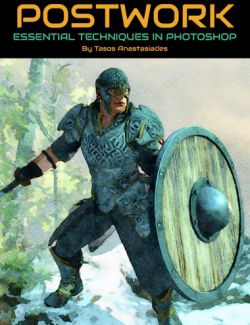 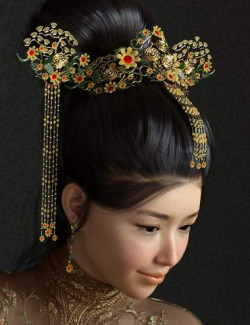