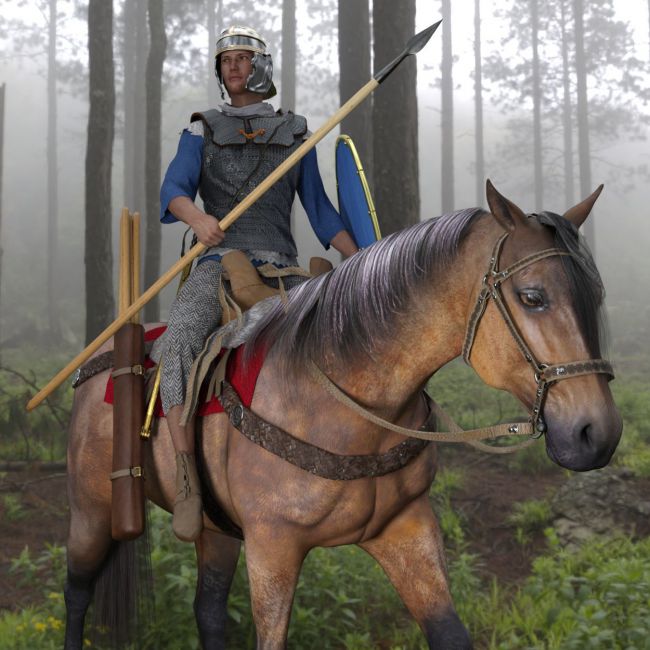 Continuing my ongoing series of Imperial Rome is the equipment of a Roman cavalryman. By the first century, the cavalry units attached to a legion were recruited from non-citizens, so this equipment aims to recreate a first century Gaulic mounted warrior. Cavalry in this era were still light/medium units typically armed with a sword, spear, and javelins and tasked with scouting, missle harrasement, and pursuit. In addition to the clothing and equipment of the cavalryman, a set of tack in the Roman pattern, saddle and bridle, is included for the Daz Horse 2. The Romans did not use stirrups, instead relying on a saddle design incorporating four 'horns' on the saddle for the rider to grip with the thighs.

Clothing and tack both use dForce for final fitting. It is recommended to have 'Start Bones from Memorized Position' set to 'on.' The rider should be placed in saddle after dForce simulation.

Horse equipment will be installed to the /Animals/Daz Horse 2/ folder when this package is unzipped to 'My Library.'

Weapons:
Spatha (sword)
Spear
Javelin
Oval cavalry shield
Hand parented versions of all of the above 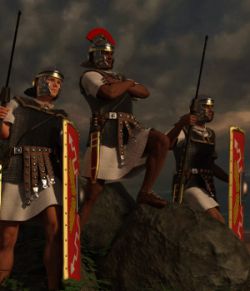 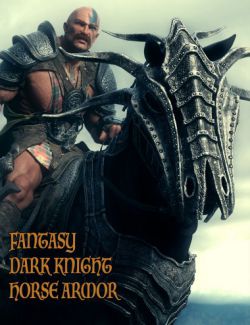 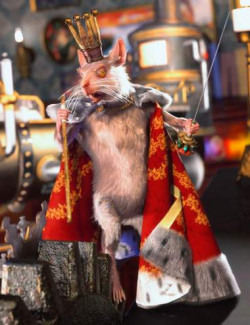 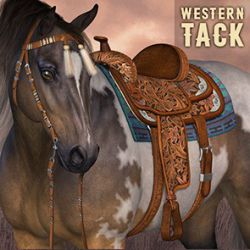 Western Tack for the HiveWire Horse 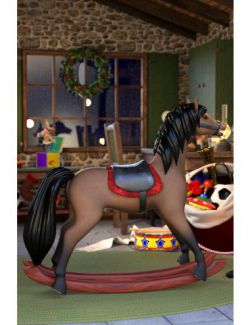 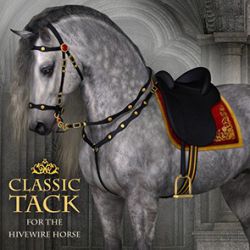 Classic Tack for the HiveWire Horse 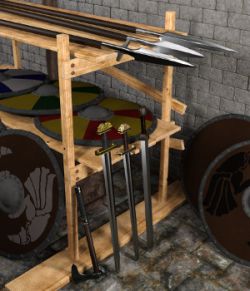 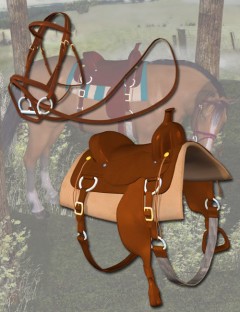 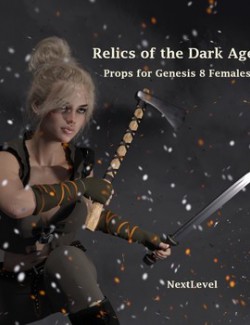 Relics of the Dark Ages 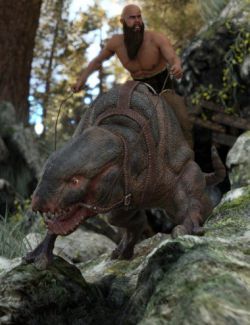 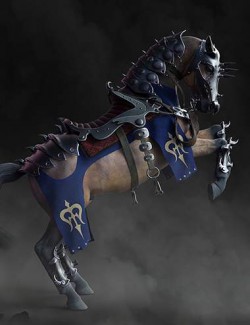 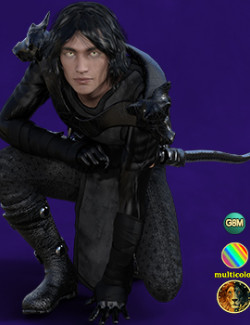 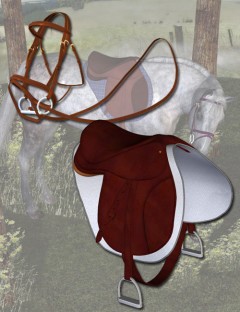 English Tack for the Millennium Horse 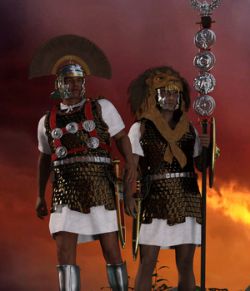 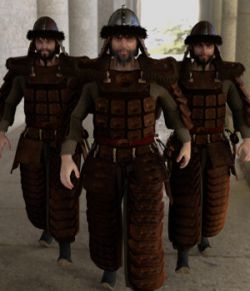