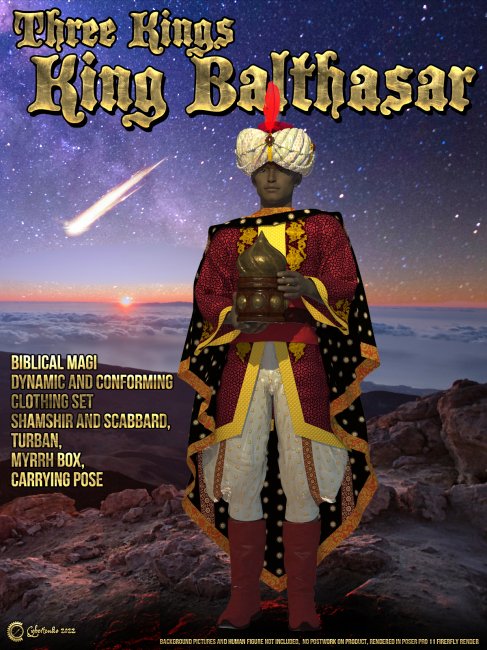 Saint Balthazar; also called Balthasar, Balthassar, and Bithisarea,was according to tradition one of the biblical Magi along with Caspar and Melchior who visited the infant Jesus after he was born. Balthazar is traditionally referred to as the King of Macedonia and gave the gift of myrrh to Jesus. In the Roman Catholic Church, he is regarded as a saintas are the other two Magi. The Gospel of Matthew does not give the names of the Magi (or even how many there were), but their traditional names are ascribed to a Greek manuscript from 500 AD translated into Latin and commonly accepted as the source of the names. In this original manuscript, Balthazar is called Bithisarea, which later developed into Balthazar in Western Christianity.Balthazar was described in the 8th century by Saint Bede as being "of black complexion, with a heavy beard" with the "myrrh he held in his hands prefigured the death of the Son of man".
As part of the Magi, Balthazar followed the Star of Bethlehem first to the palace of Herod the Great who instructed them to return to him when they had found the Child Jesus. When they arrive at the house, the Magi worshipped him and presented their gifts. Balthazar gave the gift of myrrh, which symbolised the future death of a king, as myrrh was an expensive item at the time. Following his return to his own country, avoiding King Herod, it is purported that Balthazar celebrated Christmas with the other members of the Magi in Armenia in 54 AD but later died on 6 January 55 AD, aged 112. The feast day of Balthazar is also 6 January, as the date of his death. Our clothing model reperesent generic suit of an ancient oriental nobleman, dressed in wide trousers sharovary, a jama coat and a cloak with a turban on his head. He is armed with a shamshir sabre in a scabbard and carries a gift of myrrh in a box. This attire is usable for a all number of similar characters as it is general enough to approximate the time, environment and social class of its wearer.

Materials
PBR and Specular variants for all metallic material zones 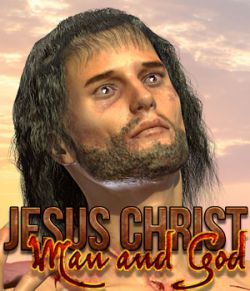 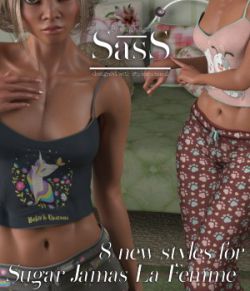 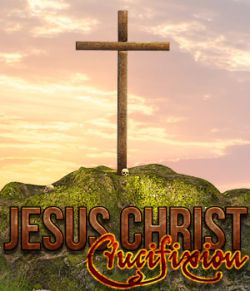 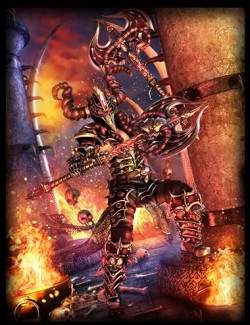 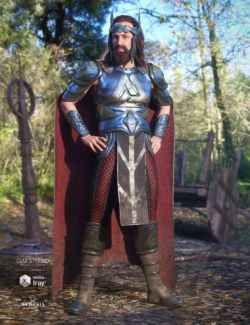 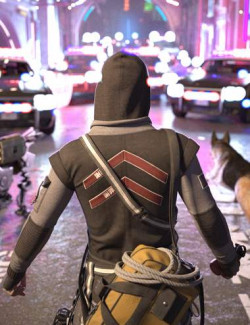 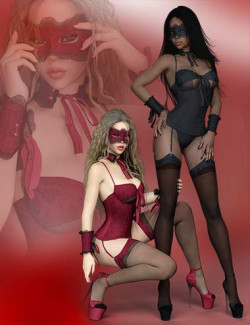 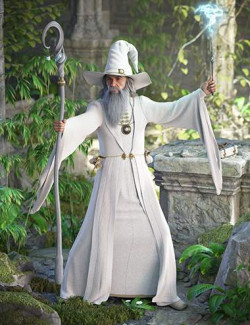 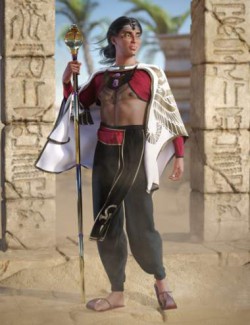 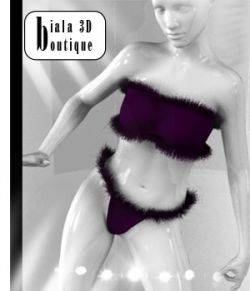 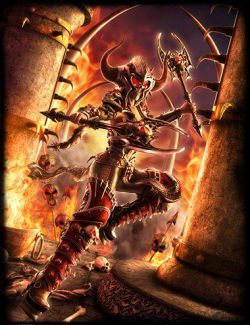 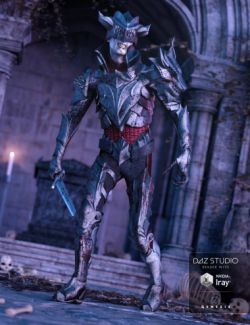 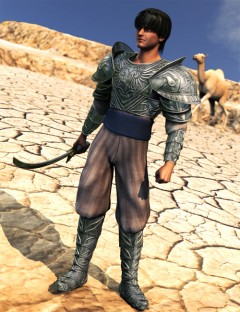 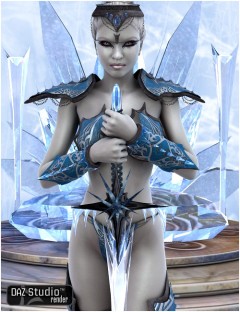 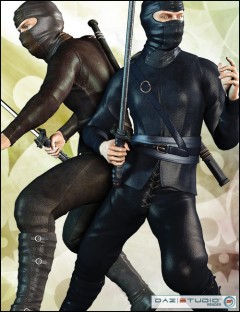 Defenders of D'Akir for David 3.0