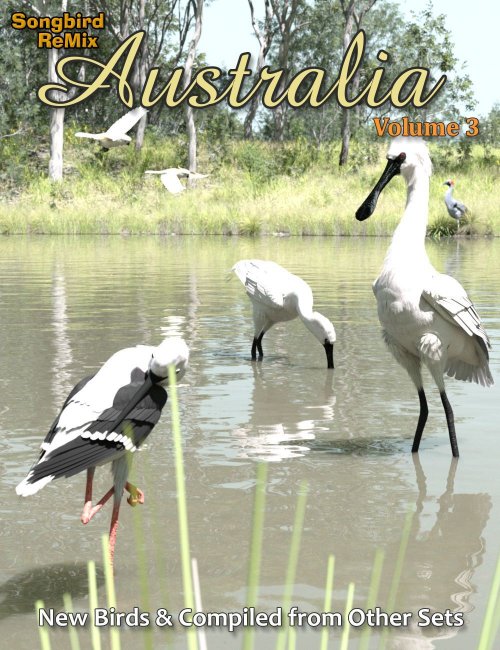 This product was completely updated in April 2022 to include a new file structure with native versions for both Daz Studio and Poser. 18 new birds have been added in this update as well as many new poses. Each bird is presented as a ready to render character with 3DL and Iray presets for DAZ Studio, and Firefly and Superfly presets for Poser.

Songbird ReMix Australia Volume 3 bundles most of the Australian birds created in the first years of the series (2003-2009) which include songbirds, parrots, pigeons and more, as well as new birds, such as the Sulfur-crested Cockatoo, the King Parrot, Brolga and more.

All of these birds use the latest versions of the Songbird ReMix base models and all of its enhanced features. All of the birds use Songbird Remix technology which means you can animate them from a standing pose to full flight, plus have scores of morphs for customization. Any of the birds from this package are worthy centerpieces in any form of imagery. 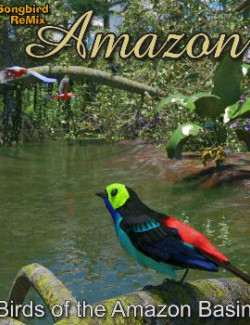 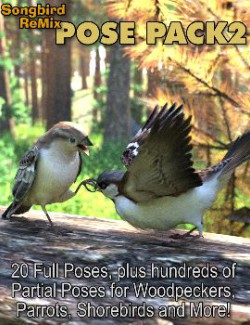 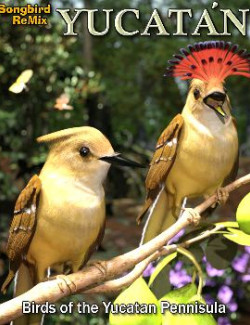 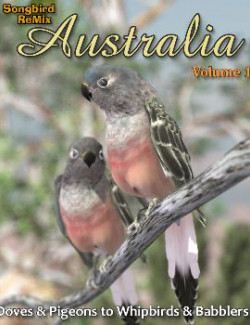 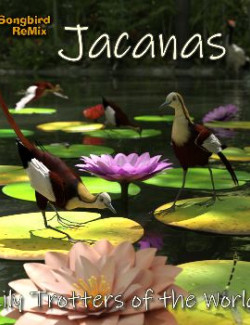 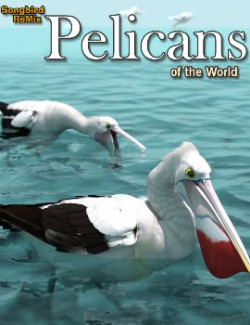 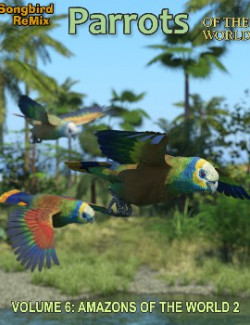 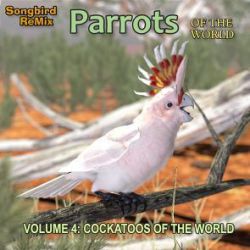 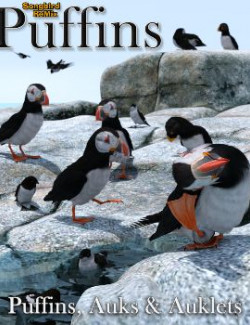 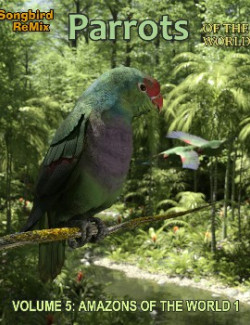 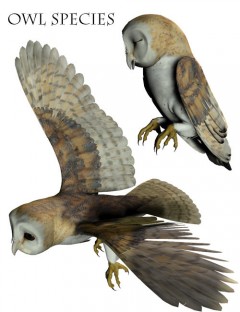 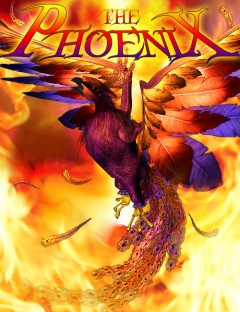