Temple of the Wolf for Poser 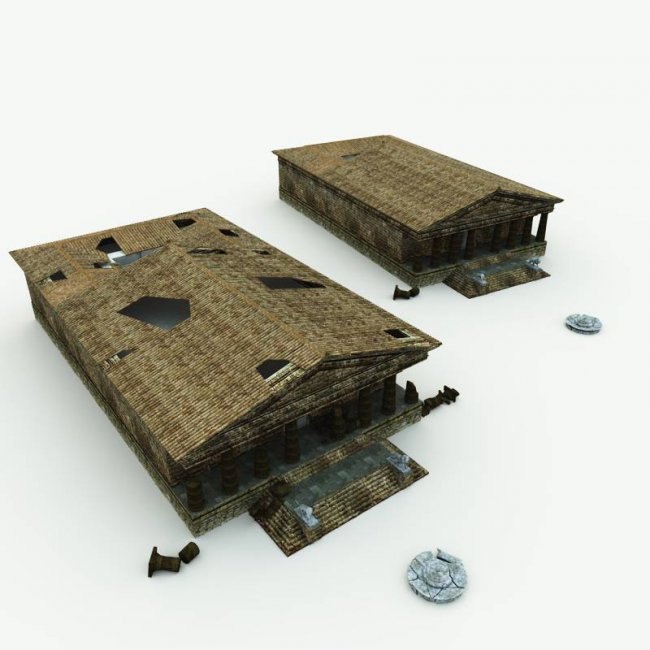 As the empire fell, so did the the Temple of Mars - and fell into ruins. The forest crept over it, and a hidden darkness left unguarded took root. It called for the weak of will to come and rebuild. So has the ancient temple of Mars become the Temple of the Wolf, an alien and evil god. Temple of the Wolf is a Roman ruin, recently occupied. It shows the faded textures of roman beauty, but also signs of new construction. 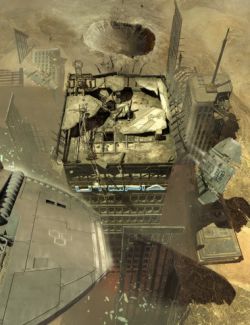 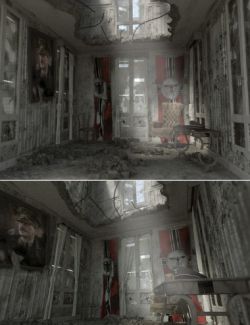 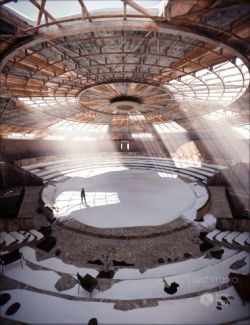 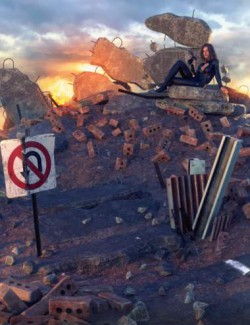 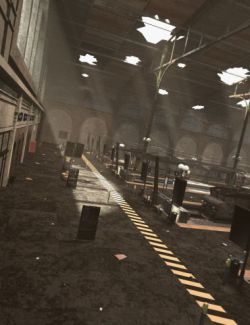 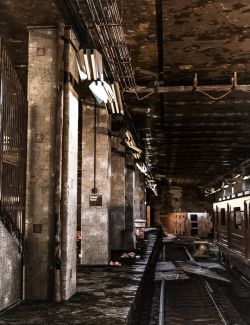 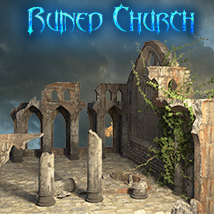 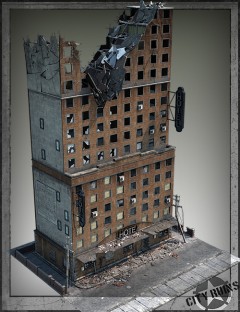 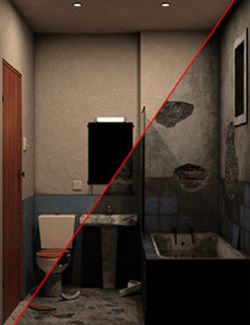 The Bathroom, BEFORE and AFTER... 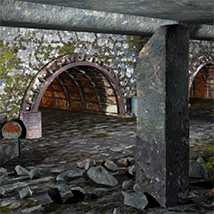 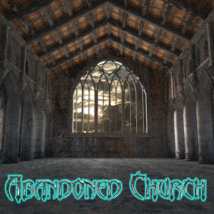 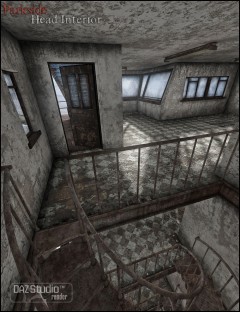 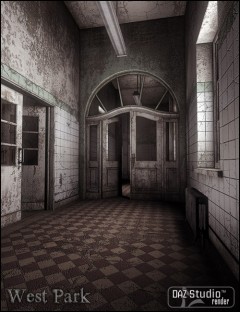 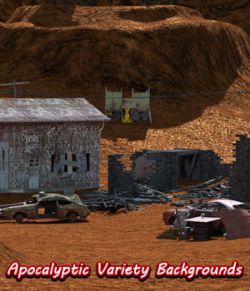