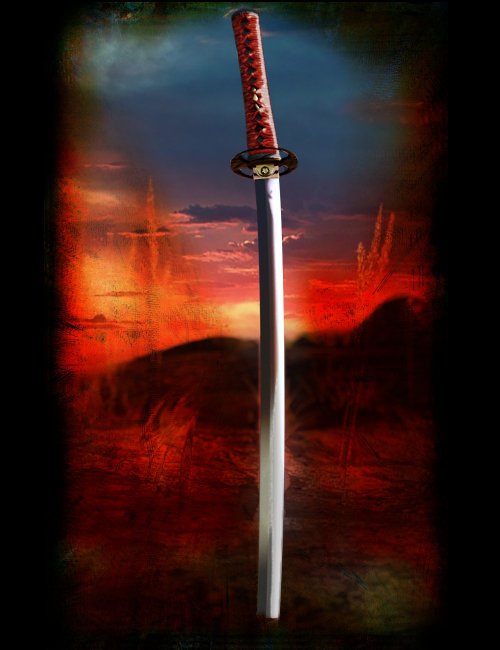 This is a modern replica of Kasen Kanesada, a Japanese Katana sword. The blade is mostly straight-edged with an elegantly curved blade pattern at the base.

The history of Kasen Kanesada: It was made in the middle of the Kamakura period, during the Sengoku period, the age of warring provinces in Japanese history. It's a creation by Nosada, also known as Senryo Kanesada.

Kasen Kanesada is relatively compact compared to other Uchigatana swords because the size makes it possible to easily slay enemies in narrow indoor spaces.

It is classified as an important cultural property, but the blade has so many scratches from actual use as a deadly weapon that it is not designated as a national treasure.

But why is this sword so damaged?

This is because Tadaoki Hosokawa, a warlord at the time, owned the sword and actually slayed 36 men with this sword. Among the 37 men was a poor gardener. Tadaoki truly loved his beautiful wife, Tama. The gardener only “looked at” Tama, which annoyed Tadaoki. The angry Tadaoki slayed and took the life of the gardener with this sword!

The sword has seen carnage in battle and beyond. The sword remains sharp and strong today and can be observed in museums from time to time. I had a chance to see it myself when I visited the Kyoto Museum.

The scratched blade attracts people with its mysterious beauty. This time, I created a brand new piece.

The origin of the name Kasen Kanesada: I the past, there were 36 master poets who were called Kasen. Because the sword had killed 36 people, Tadaoki himself named it Kasen. Swords were likely to be given mighty names, but Tadaoki named his sword after poets, which is another story.

Tadaoki designed the perfect Koshirae (mountings) for himself and his beloved sword. He had a Saya (scabbard) made of stingray skin and a graceful Tsuba (round guard on the grip). The design is still used today as Kasen Koshirae. It’s a rare, practical sword that holds the name of the sword on the Koshirae.

Tadaoki Hosokawa was a warlord who served Nobunaga Oda, Hideyoshi Toyotomi, and Ieyasu Tokugawa. Tadaoki was born on November 13, 1563, in Kyoto as the eldest son of Fujitaka Hosokawa (Yusai), who served the 13th Shogun of the Muromachi Shogunate, Yoshiteru Ashikaga. In the Battle of Sekigahara on September 15th, he battled alongside Nagamasa Kuroda against the Mitsunari Ishida troop and is said to have slain 136 enemies.

He was also a pen pal of Masamune Date of Oshu. There are old documents that show that they were swearing at each other. After his long and peaceful reign, he succeeded his position and entered into the priesthood before his calm death.

Kasen Kanesada is a sword that this man treasured throughout his life.

I am the first to release a pose in which you hold the Saya and the sword in action at the same time. Here, the Saya is used as a shield.

The Saya and blade are prepared separately, so you can display the whole sword and or hold them separately in both hands.

Own this sword and indulge yourself in traditional Japanese culture. 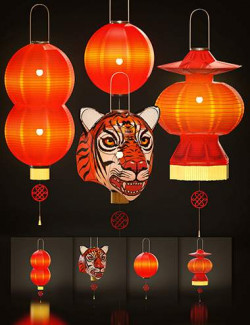 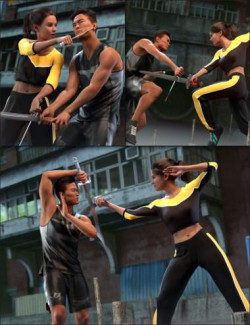 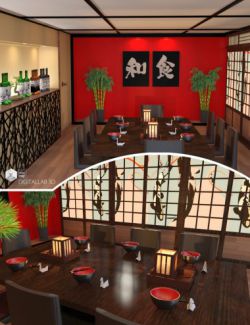 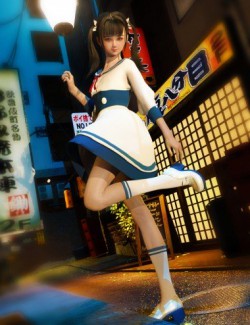 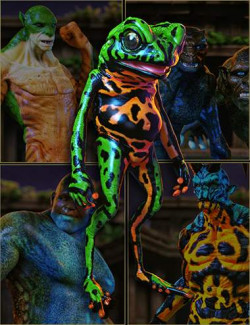 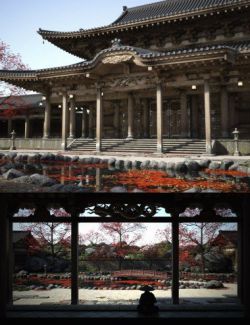 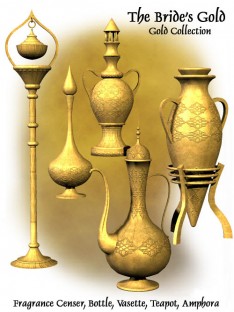 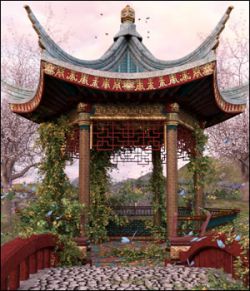 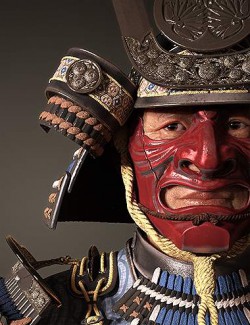 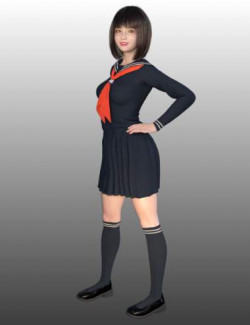 FG Japanese Style Outfit with dForce for Genesis 8 and 8.1 Females 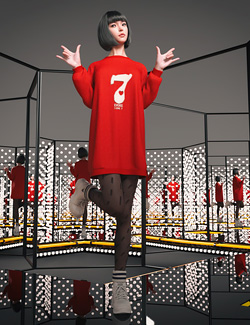 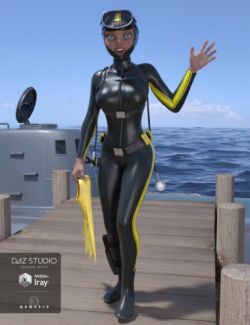 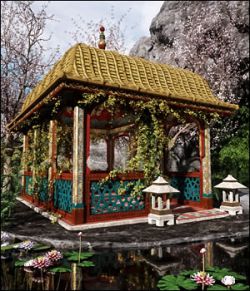