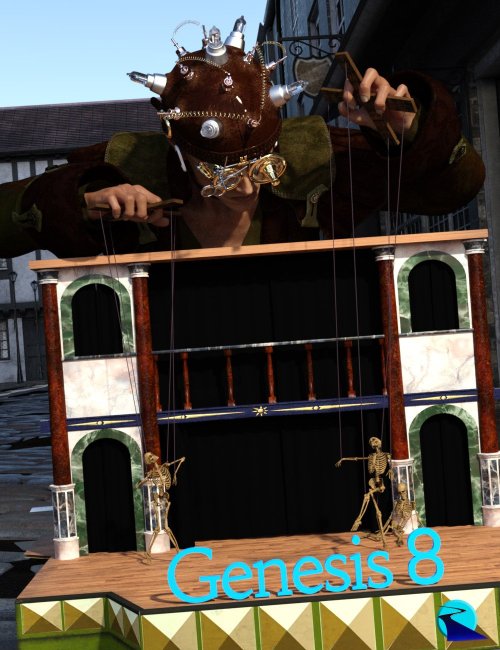 Introducing the revolutionary new way to use poses from different figure generations! Stop wasting time and hard drive space converting pose presets, just use them! With Bone Minion, you can directly use poses for Michael 4 and Victoria 4 without first converting and saving them to a preset. Your Bone Minion will do the hard work for you by acting as a bone “catcher” for a pose and then transferring (and converting if necessary) the pose to its parent Genesis 8 or 8.1 figure. Simply load the desired Bone Minion (i.e., Victoria 4 Bone Minion for Victoria 4 poses) on your Genesis 8 or 8.1 figure, select the Bone Minion, and start applying poses!

** Any pose that sets the hip of the Bone Minion will be automatically converted on the fly and applied to the Genesis figure. Only 1 bone minion can be in automatic mode per figure (the first installed on a character). The Apply Changes script can be used to transfer any pose (including partial poses) on the Bone Minion to its target figure.

*** Hierarchical poses require the props loaded on both the Bone Minion and the Genesis 8 or 8.1 Figure. The prop will be properly rotated for the pose but may need to be manually translated to the correct location 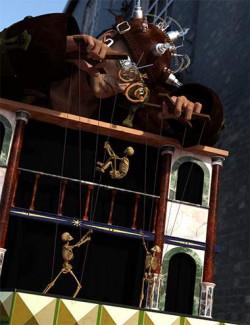 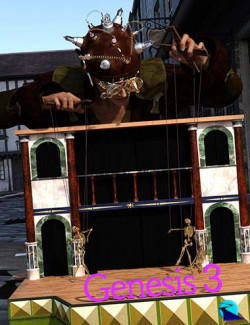 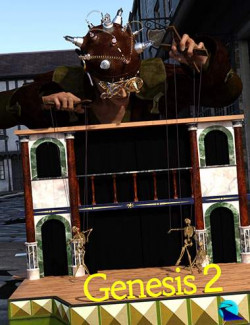 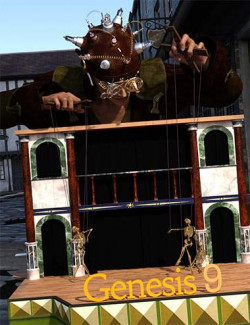 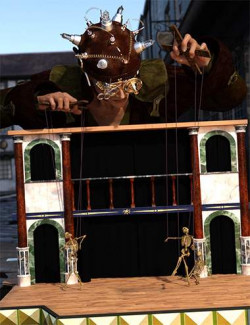 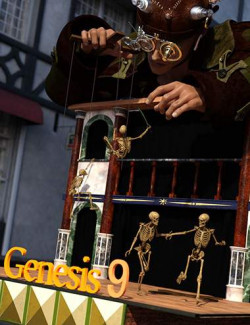 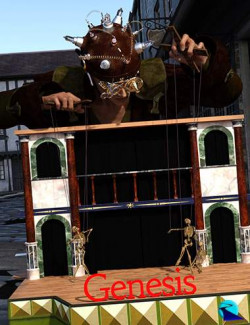 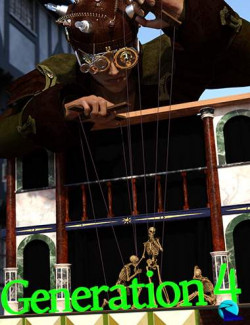 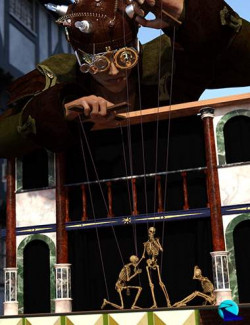 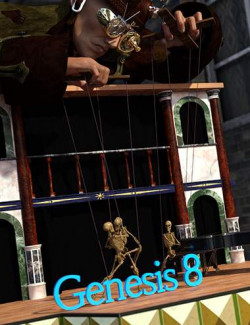 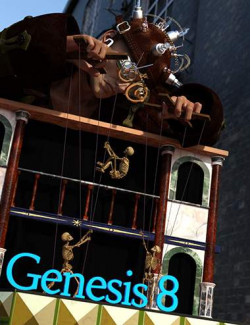 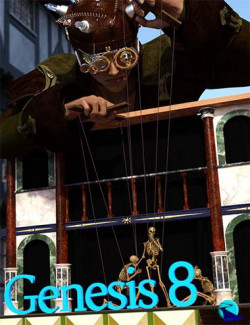 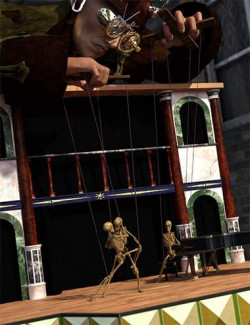 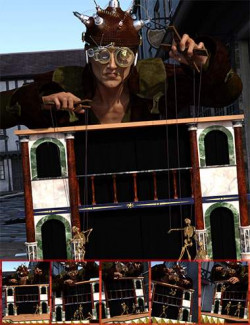 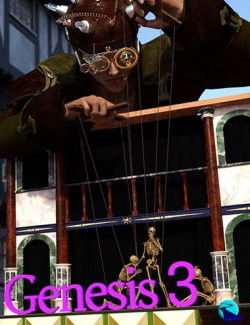