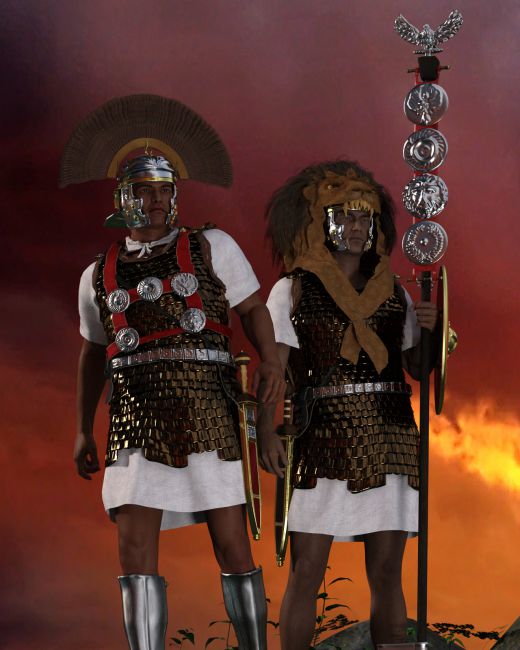 Two of the most distinctive of the Roman legionnaires were the Centurion and the Aquilifer. The Centurion commanded a cohort and with his high crested helmet was always visible at the forefront of battle. When not in battle, he carried a short vine staff, as part of his badge of office, and his instrument of the harsh discipline that was the hallmark of the legions. The Aquilifer carried the the Aquila, the eagle standard of the legion, and was one of the most trusted and honored soldiers in the legion, ranking just below the Centurion. They are represented here wearing the heavier Lorica Squamata scale armor, and are a great addition to your Roman themed renders.

These compliment but do not require my Roman Legionnaire pack.

Wearable presets are included for Genesis 3 Male base, Michael 7, and Dante 7. Other shapes supported by auto-follow. It is reccomended that equipping start from a prest, so the sword is correctly positioned and parented to the scabbard. Poses and parented props are also included to put the sword in the right hand.

Included:
Aquilifer:
- Helmet
- Lion Hide Headress
- Aquilifer Baldric (positioned on the right side)
- Gladius shortsword
- Aquila Eagle standard (with poses in /Props/Exeter/Signiferi/Genesis 3 for standing at attention and marching with the standard)
- Parma small shield (with parented prop for left forearm) 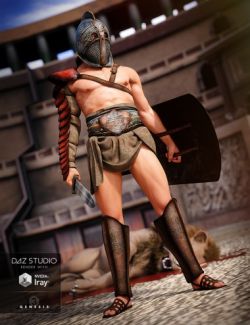 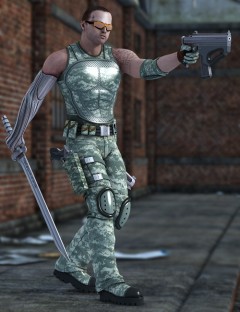 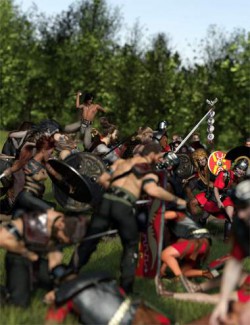 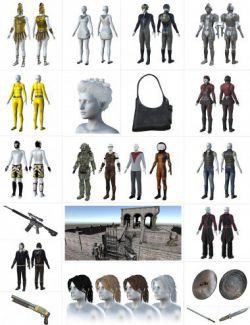 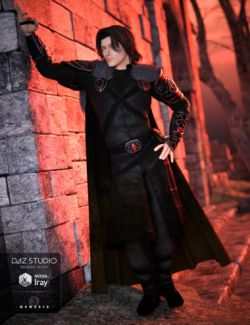 Lord of Snow for Michael 4 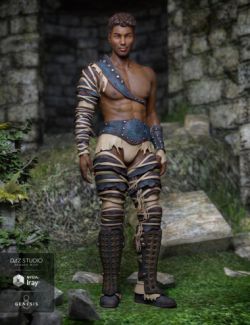 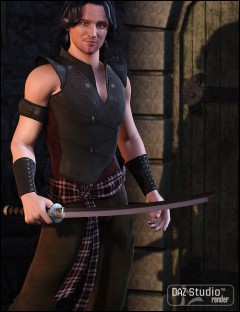 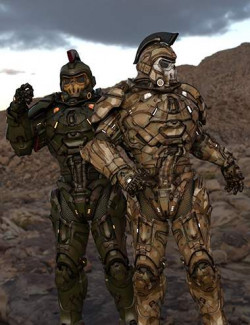 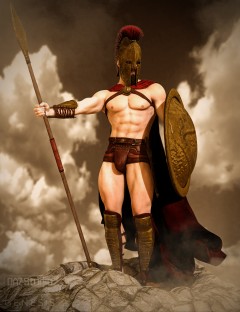 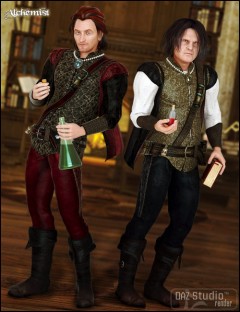 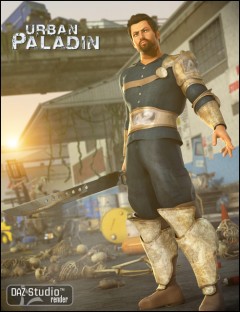 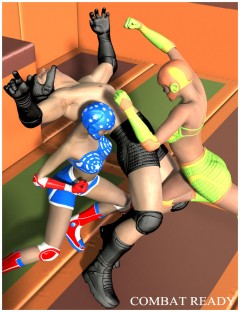