From the Deep Aquatic Genesis 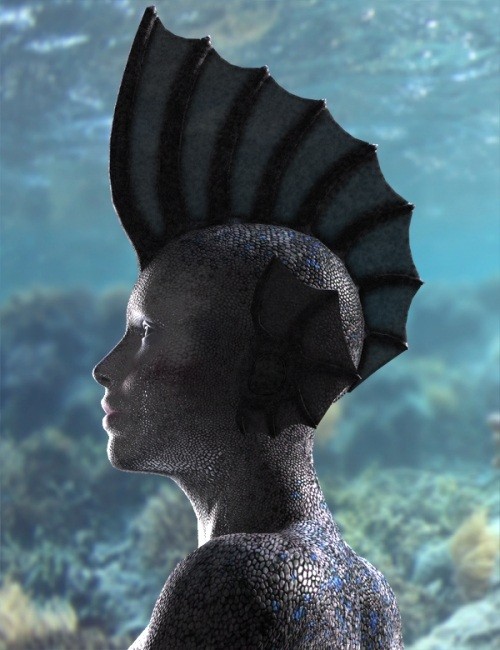 The new Aquatic Genesis has the following features:

1. The spines on the crest and ears are now scalable. The crest has an
ERC control for lenghtening or shortening the spines all at once, and
so do the ears.

3. The rigging has been improved, with automatic ajustment controls for
most of the Genesis people.

Aquatic Genesis is a set of geo-grafted items to turn Genesis into an
oceanic creature with finlike hands, feet, ears, and head-crest. The
Aquatics are not intended to be 'mer-people' or 'mermaids,' but rather,
either humans who were genetically altered, or perhaps a branch of the
human race that returned to the ocean millennia ago.

The geo-graft items are fully rigged and poseable-- even the spines on
the head-crest and ears can be individually posed. ERC controls are
also included.

Note: Most oceanics mammals do not have visible external genitals, and
thus no genital textures are included. 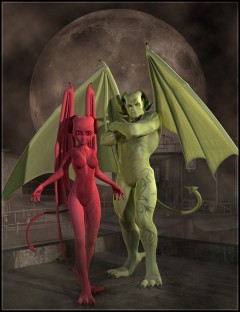 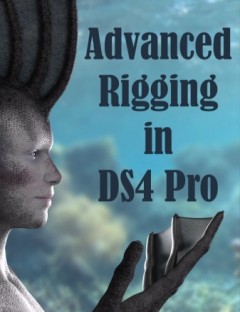 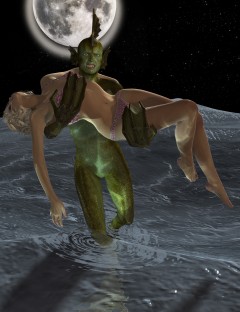 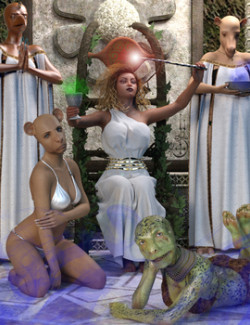 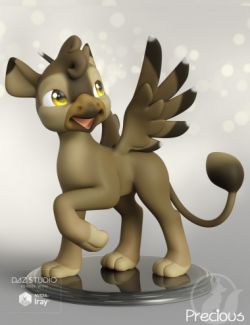 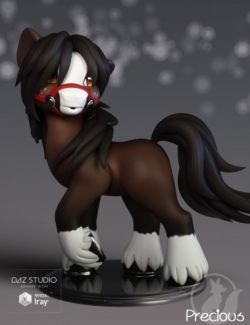 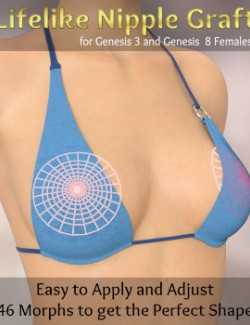 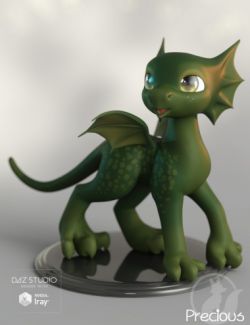 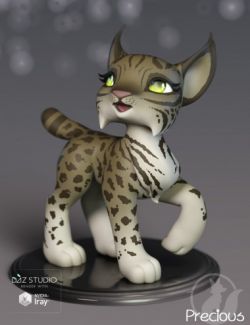 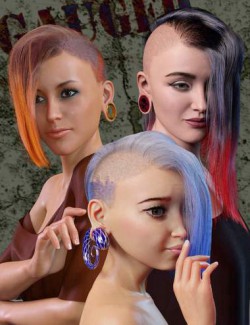 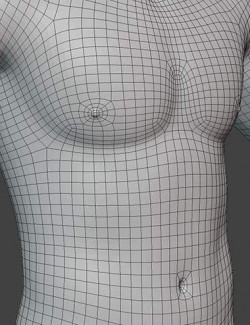 Geo-Grafting Navel and Nipples for Genesis 9 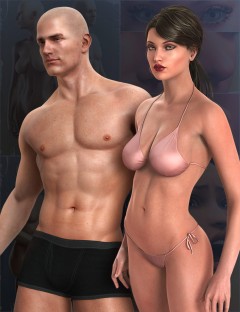 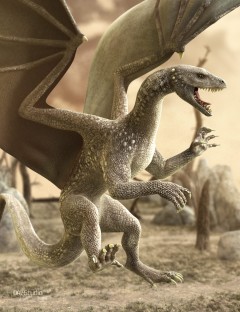 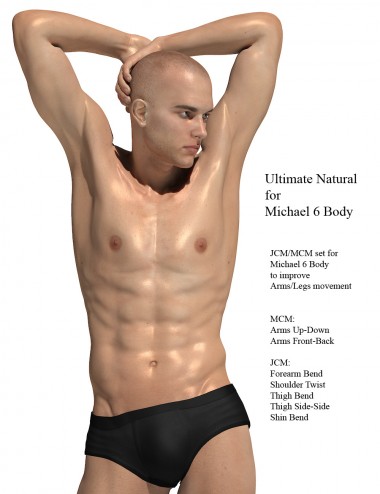 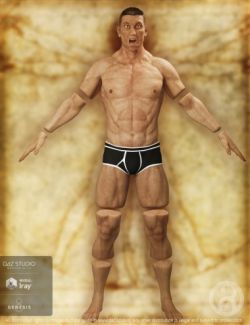