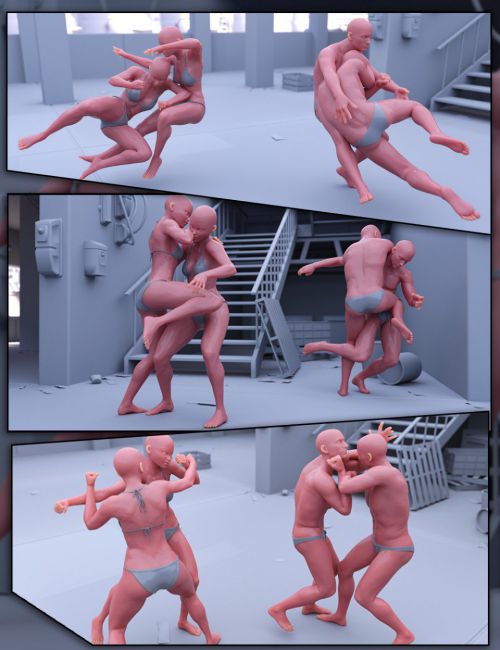 This means that in the poses folder you will actually find 60 different full body poses and 240 partial body poses (60 each for body top, body bottom, arms only, legs only). While these poses were created as pairs, many of them can actually mix and match pretty well or well enough with some slight tweaking (when they are intertwined) so you can also look at them as a set of 30+30 (alternative) fighting poses that play well with each other.

Each and every pose was carefully crafted with great attention to details and with the core idea of looking realistic: with body parts that deform because of sudden movements and because they are being hit, sometimes exaggerating these movements because that is what happens when real action takes place in the world, rather than in front of a camera. 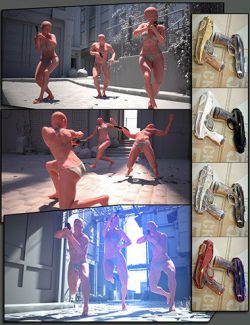 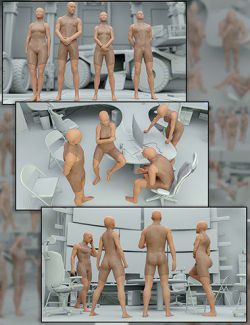 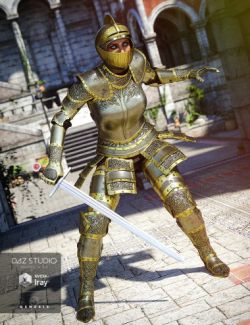 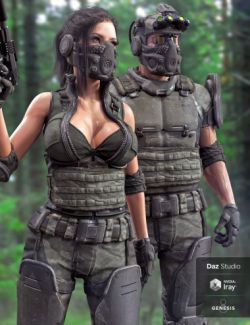 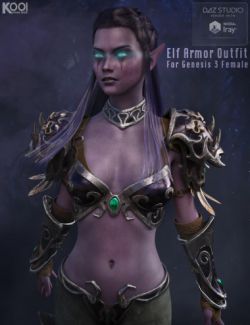 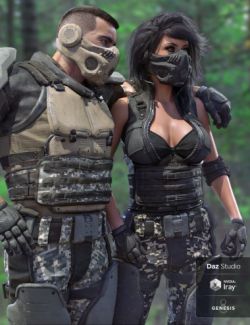 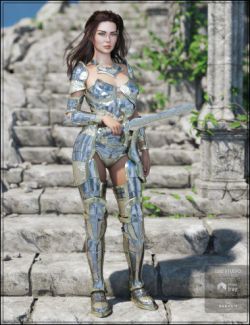 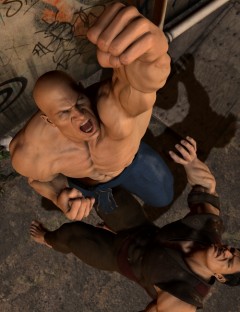 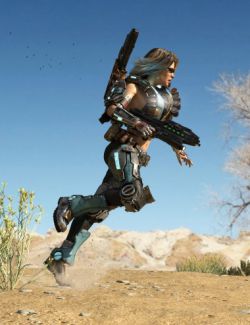 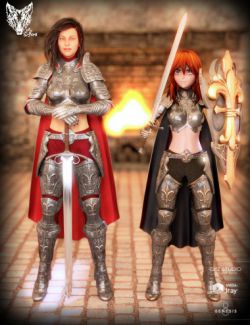 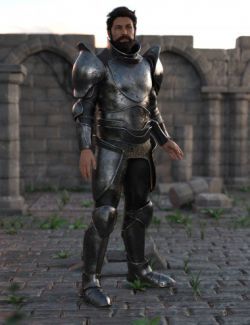 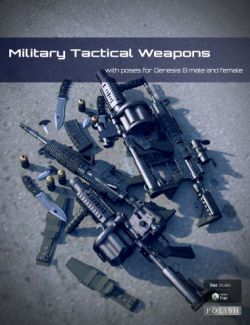