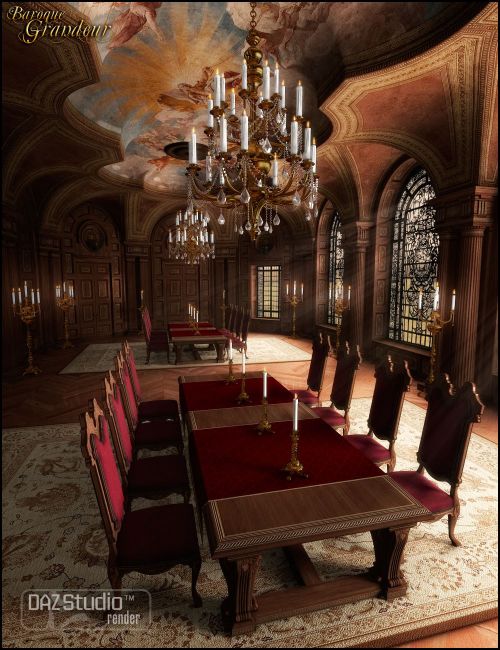 Baroque Grandeur - The state or quality of being grand; vastness; greatness; splendor; magnificence; stateliness; dignity - or in this case, all of the above.

Included in this pack is a detailed reception room in the Baroque style, fully customizable with separate modular wall sections, doors, columns, ceiling, floor and authentic furniture pieces. Great care has been taken to detail every inch in authentic period design, from the architecture and decoration, through to the styling of the furniture. Ornate details are in both the geometry and texture maps to create an intricate and accurate architectural pack which is as versatile as it is detailed.

To get the maximum out of this product, we recommend a decent PC with lots of RAM. We have tried to cater for the lower end of the spectrum too by dismantling the set - so by stripping out things that aren't required in a scene it should work fine on low-end PC's too!

Please note: this is a re-release of the original Baroque Grandeur product from 2009. This new version includes a new texture pack and all new, full DAZ Studio 3+ support (scene files, materials and light sets). This and the original can be used at the same time and reside in a single Runtime folder without any problems. 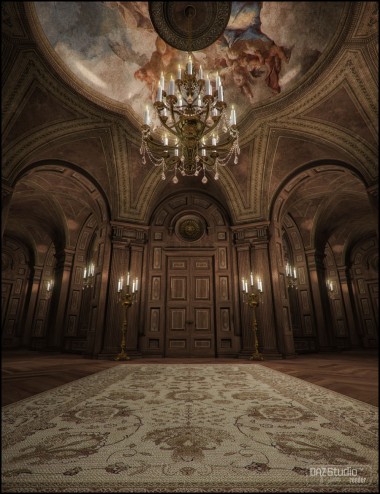 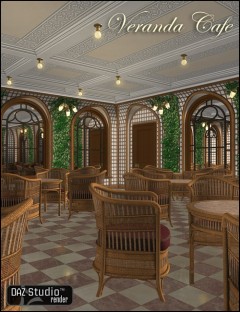 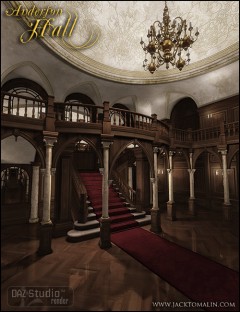 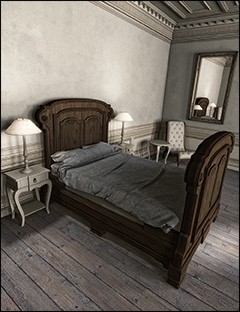 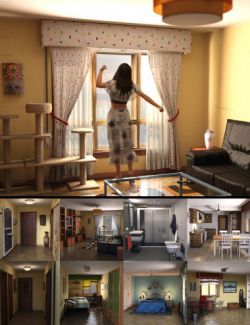 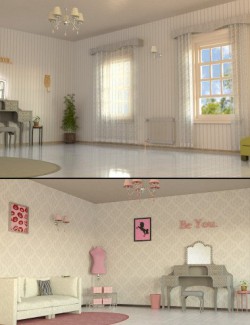 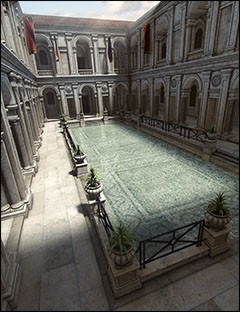 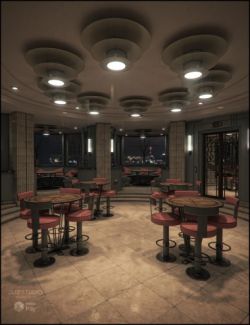 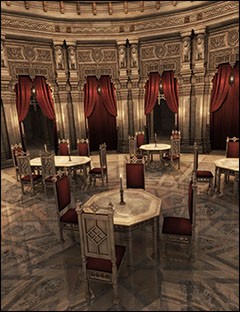 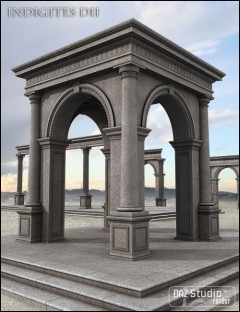 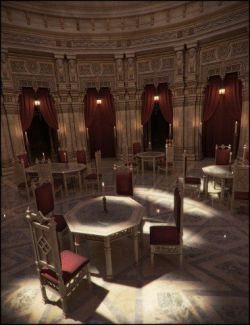 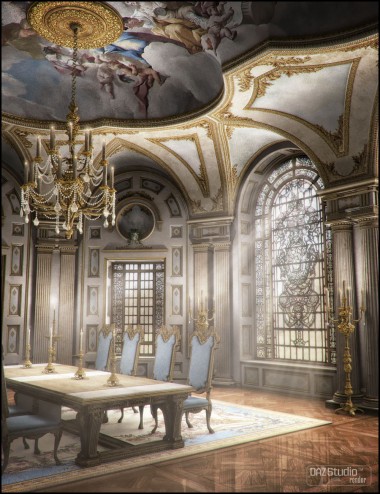 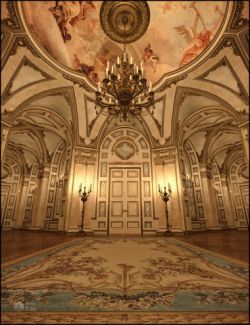 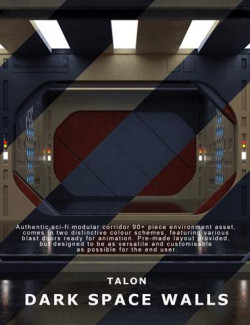 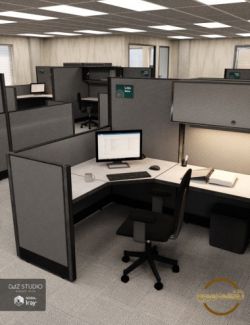