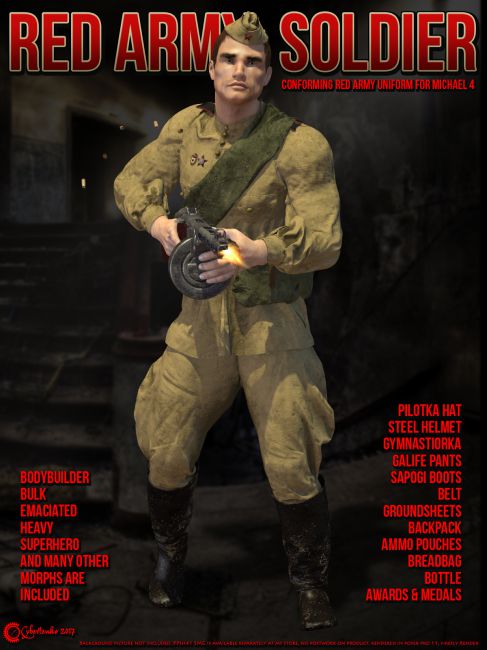 Soviet or Red Army uniform for World War II period consists of: gymnastiorka shirt, galife pants, sapogi boots, pilotka hat and some other additional items. Gymnastiorka was a Russian military shirt-tunic comprising a pullover style garment with a standing collar having double button closure. Additionally one or two upper chest pockets, with or without flaps, may have been worn. It had provision for shoulder boards and sometimes reinforced elbows and cuffs. The Tsarist version had the standing collar while the M35 version had a stand-and-fall collar which was replaced with the standing collar in the M43 version. Galife Breeches with fitting shins and greatly expanding on the hips. The Russian name for trousers is given by the name of the French general Gaston Alexandre Auguste, Marquis de Galliffet (1830-1909), who introduced them for the cavalrymen. Later riding breeches were borrowed by other armies. 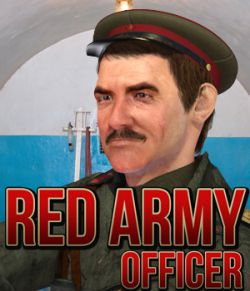 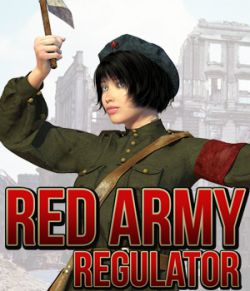 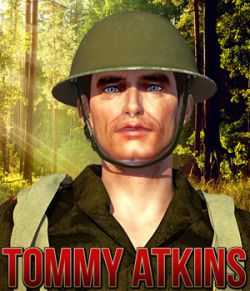 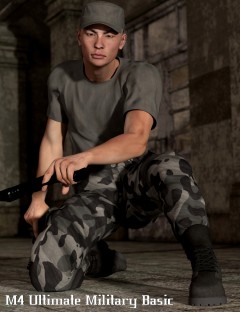 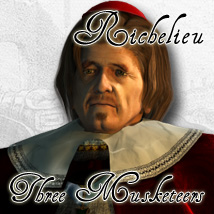 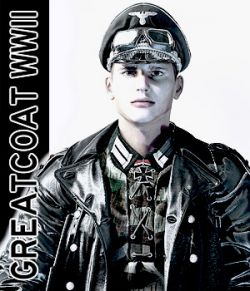 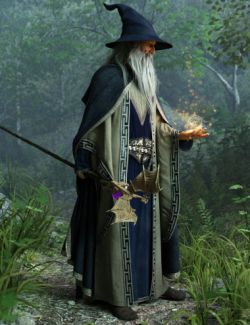 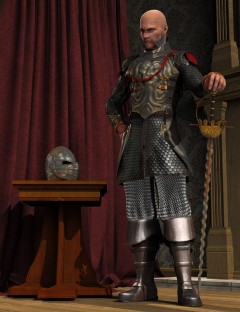 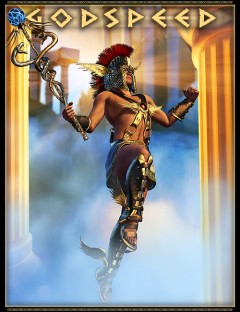 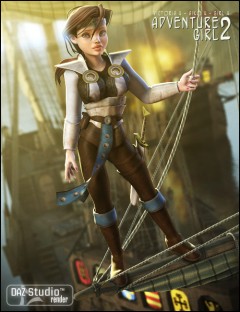 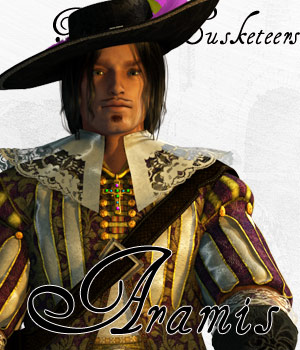 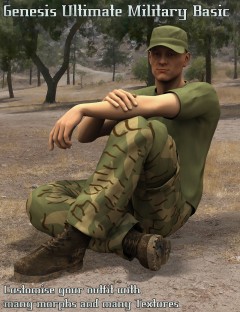 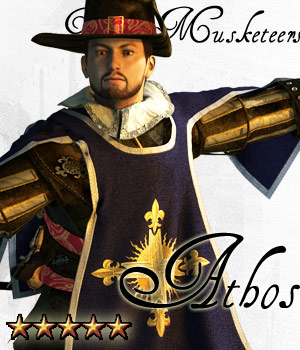 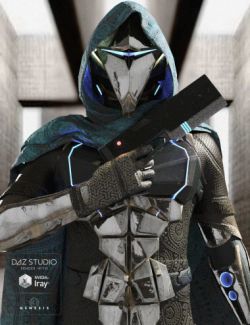 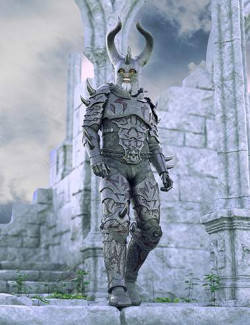