Crown Circlets For Any Figure 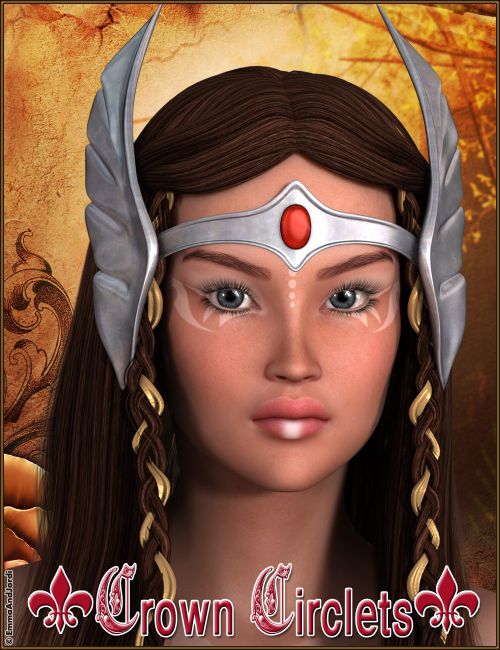 Crown Circlets are the essential fantasy accessories set for your warriors, princess, valkyries, vikings, elves, and all kinds of fantasy characters... A must-have!

All details in these crown circlets are carefully sculpted in 3D (they are not textures, they are modeled), so you can render them from any point of view and get perfect renders.

Elven Crowns For Any Figure is a set of 5 circlets that can be used with any figure. By default they fit to Genesis 2 Female(s), but we also included fit morphs for the most common female and male figures for faster and easier fitting: Genesis 2 Male, Victoria 6, Michael 6, M4 Shape for Genesis 2 Male, V4, and M4. Also works great in any other Genesis 2 figure or character, usually with very little adjustment required.

We have studied deeply what we needed to make this product as versatile as possible, and we have designed a jewelry pack that can be used on ANY figure for Poser or DAZ Studio. Then, we made it easier for the user, so it always look fantastic in every render, on every figure, character or pose.

You just need a figure with a head part (99% of them meet these criteria, including Victoria 6, Genesis 2 Female(s), V4...). The jewels will follow the movement, and you can use the adjustment morphs and the fine-tuned transform dials to fit them to your figure perfectly.

Descriptions of the jewel sets and materials:

- Princess Crown Circlet: 3d modeled complex threaded crown design with 3 jewels. You can choose gold or silver for the metals, and black, blue or red for the jewels. You can also hide the jewels for a simpler look

- Valkyrie Crown Circlet: Carefully crafted wings on the sides of an epic crown circlet with a big jewel. You can choose bronze, gold, or silver for the metals, and red, tiger's eye, or turquoise for the jewel. You can also use the included morphs to shape and adjust the crown to different hair models or to slightly change its appearance 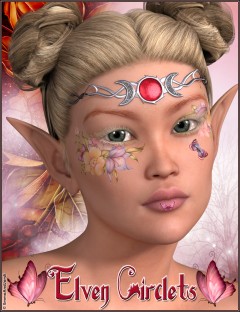 Elven Circlets For Any Figure 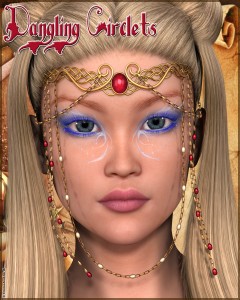 Dangling Circlets For Any Figure 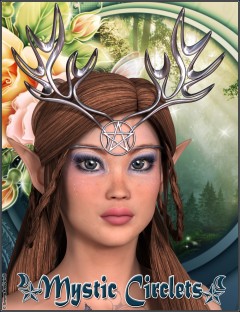 Mystic Circlets For Any Figure 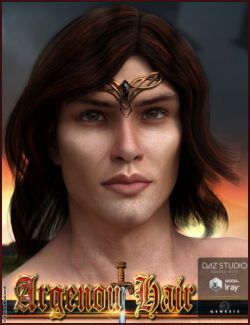 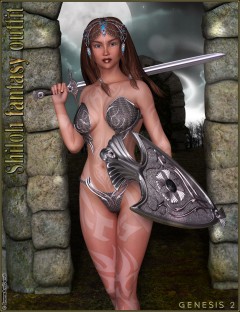 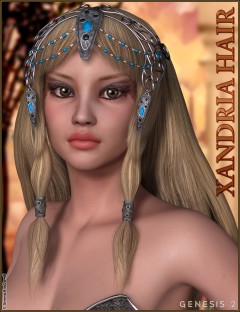 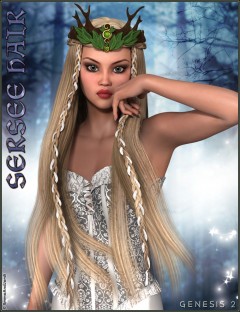 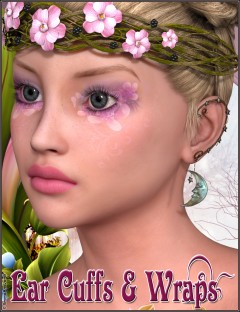 Ear Cuffs And Wraps For Any Figure 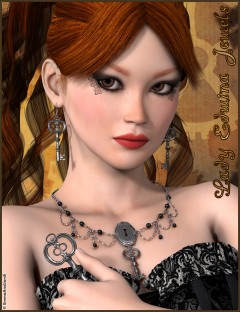 Lady Edwina Jewels For Any Figure 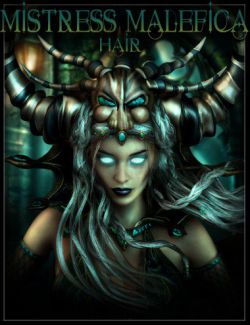 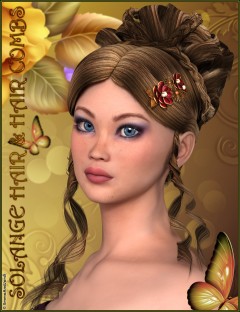 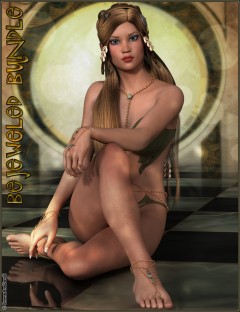 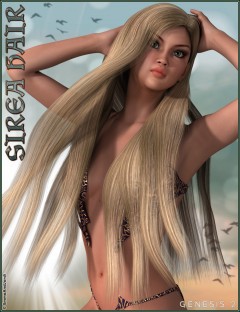 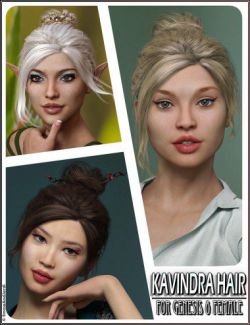 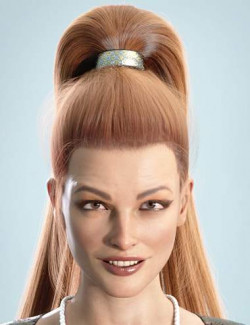 Elven Circlets For Any Figure

Mystic Circlets For Any Figure