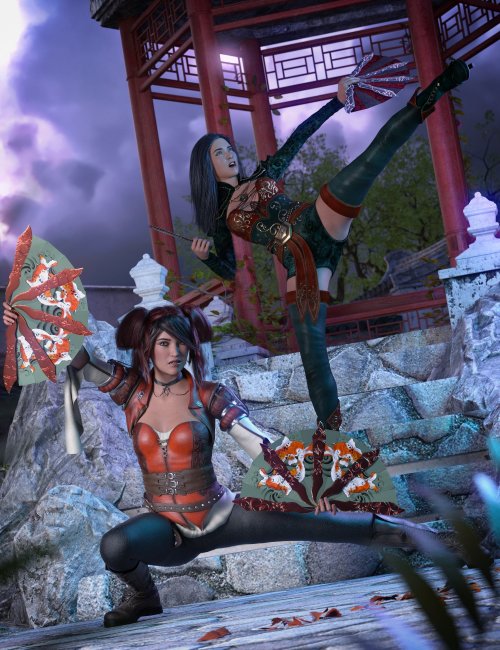 Kogarashi, the "cold wind of winter," is a set of rigged Japanese War Fan props and hierarchical poses for Genesis 8.1 Female.

War Fans, or Tessen, are a traditional Japanese weapon made popular today in both movies and video games. The set comes with a fully rigged fan prop, 5 textures, 2 wearable presets (left and right hands), 15 hierarchical poses to work with the fan (all double wielded), 3 different hand holds (basic hold, folded hold, and reverse hold), and 15 expressions to match each pose.

The fan itself is fully rigged so that each section moves separately from the others as well as a pose dial you can use to completely fold the fan closed.

Give your female characters fierce poses and weapons with Kogarashi: War Fans and Poses for Genesis 8.1 Female! 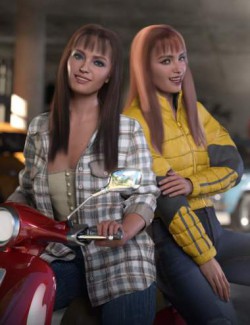 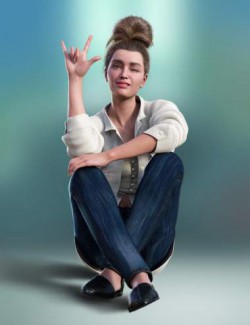 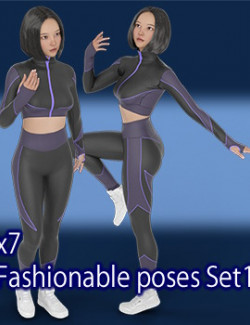 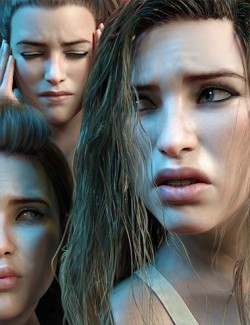 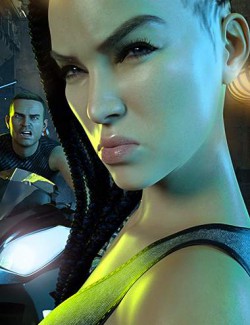 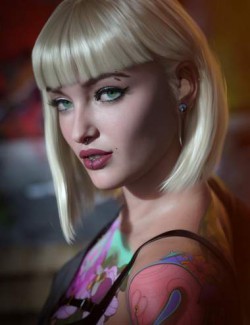 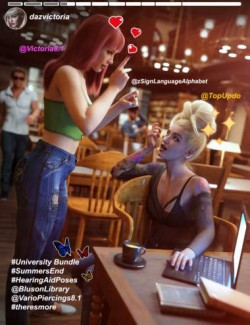 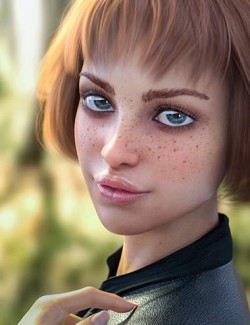 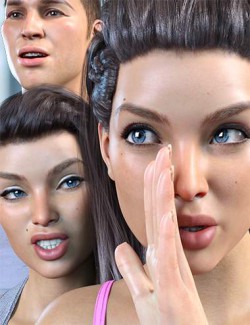 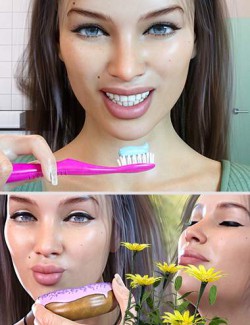 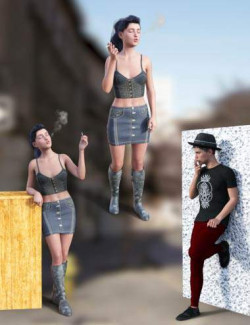 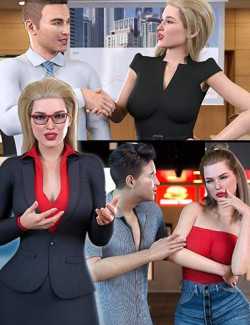 Z Conversation and Disagreement Pose Mega Set for Genesis 8 and 8.1 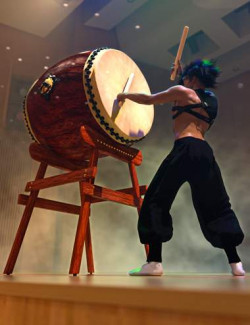 SBibb Taiko Props and Poses for Genesis 8 and 8.1 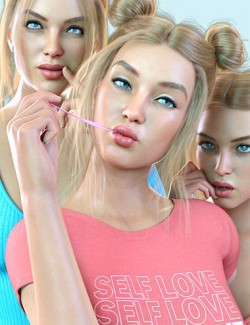 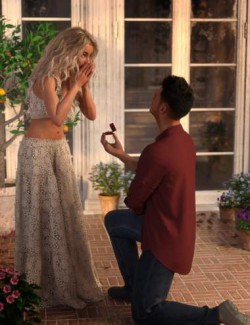 Pop The Question Props, Poses and Expressions For Genesis 8 and Genesis 8.1