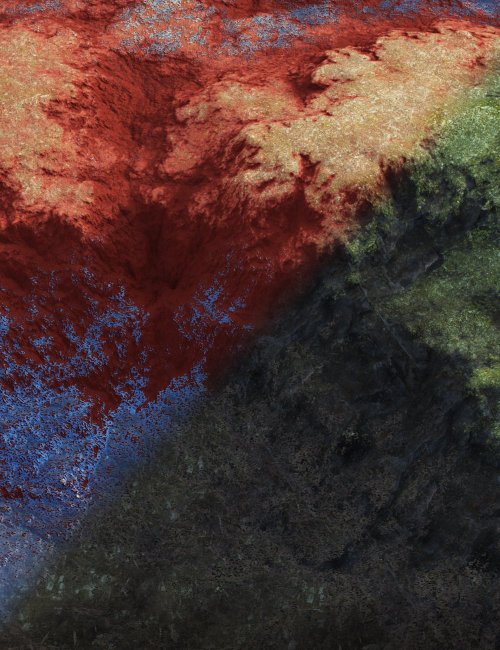 This is the Lite version of the popular Muelsfell Multilayer Iray Terrain Shader package, which is now available to everyone.

Included in this set is E-Arkham's Multilayer Iray Shader x4, which lets you blend up to 4 distinct layers, as well as macro and micro layers, together to get some highly realistic results. Though designed for terrain, it's not limited to that and can be useful in a variety of other ways.

Only the core x4 shader is included in this set — no frills and no extras. The shader is functionally identical to the one you'll find in the full version.

For additional variants, such as the Multilayer x2 and Macro/Micro dedicated shaders, as well as sample terrains, textures, merchant resource versions, and a comprehensive manual, purchase the full version of the Muelsfell Multilayer Iray Terrain Shader.

Muelsfell Multilayer Iray Shader LITE is not a merchant resource. 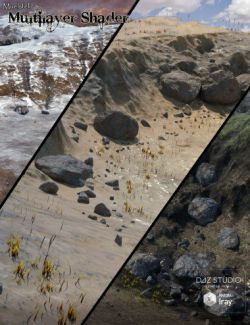 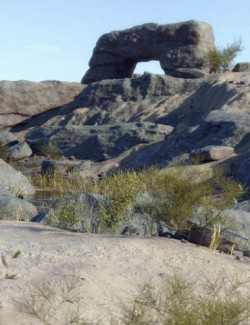 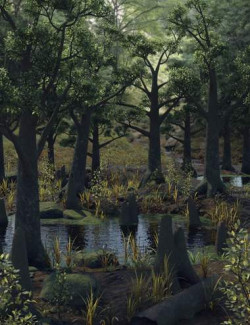 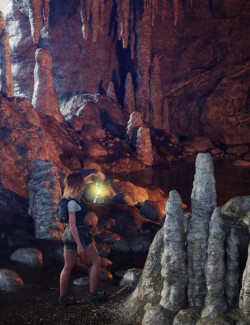 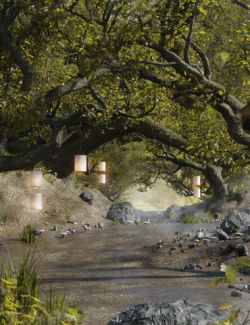 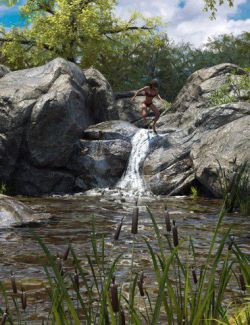 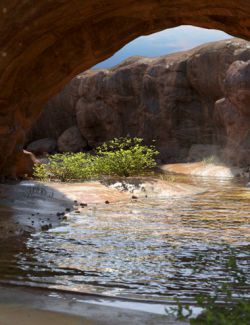 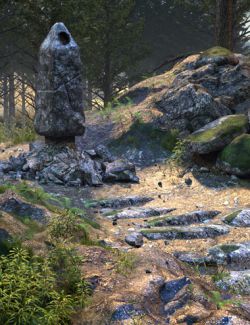 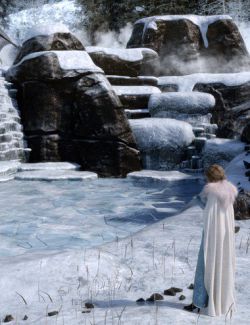 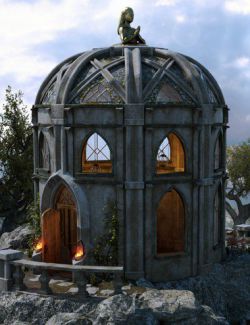 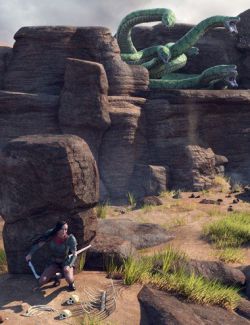 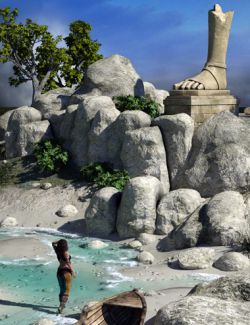 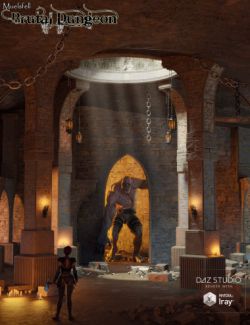 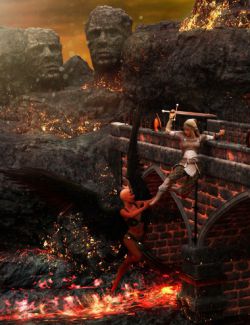 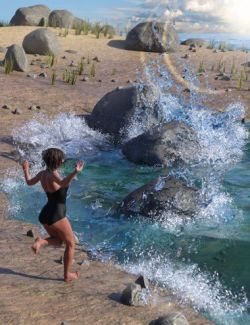