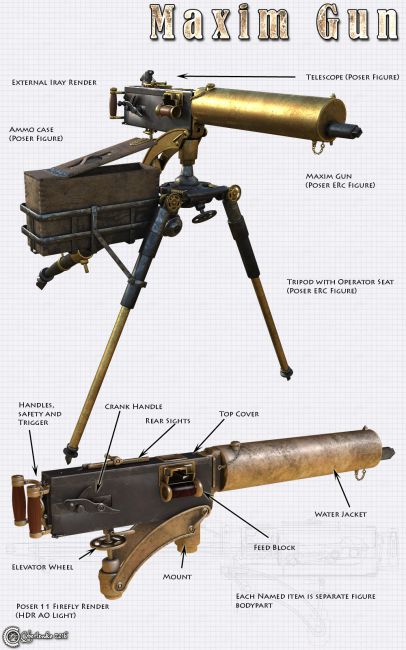 The Maxim gun was a weapon invented by British inventor Hiram Stevens Maxim in 1883: it was the first recoil-operated machine gun. It has been called "the weapon most associated with the British imperial conquest".The mechanism of the Maxim gun employed one of the earliest recoil operated firing systems in history. The idea is that the energy from recoil acting on the breech block is used to eject each spent cartridge and insert the next one, in lieu of a hand-operated mechanism. The Maxim gun design required water cooling, giving it the ability to maintain its rate of fire for far longer than air-cooled guns. The disadvantage of this was that it made the gun less flexible in attack than the lighter air-cooled weapons. Trials demonstrated that the Maxim could fire 600 rounds per minute.Compared to modern machine guns, the Maxim was heavy, bulky, and awkward. A lone soldier could fire the weapon, but it was usually operated by a team of men. Apart from the gunner, other crew were needed to speed reload, spot targets, and carry and ready ammunition and water. Several men were needed to move or mount the heavy weapon.

Textures are completely reworked and product is upgraded. Unpacked runtime size is: 80 MB 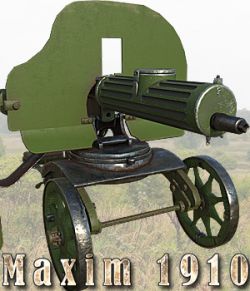 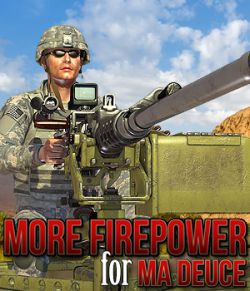 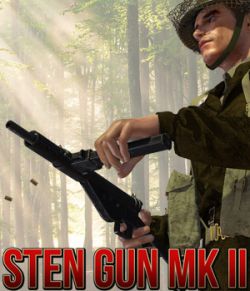 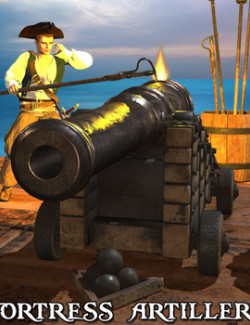 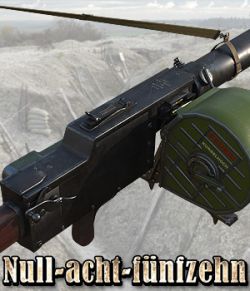 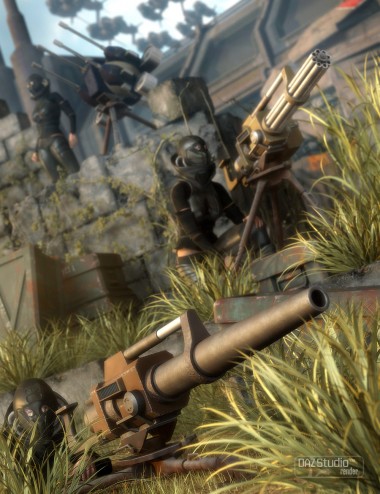 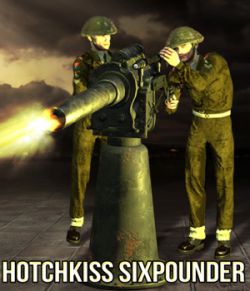 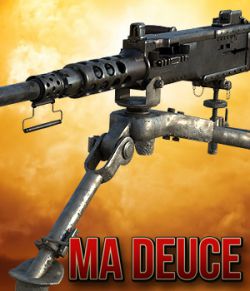 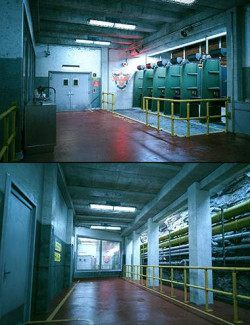 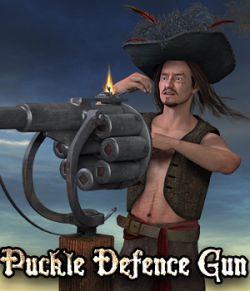 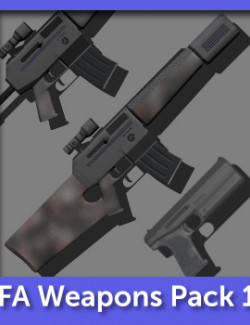 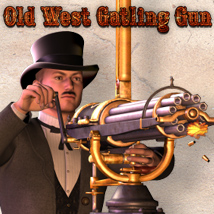 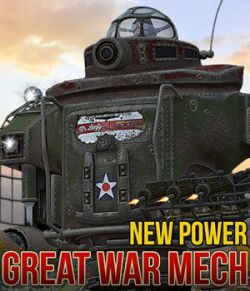 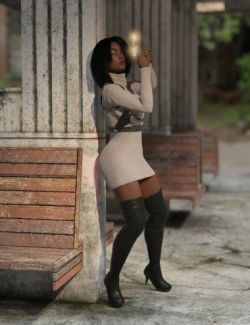 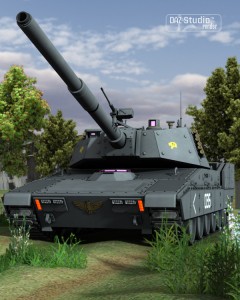