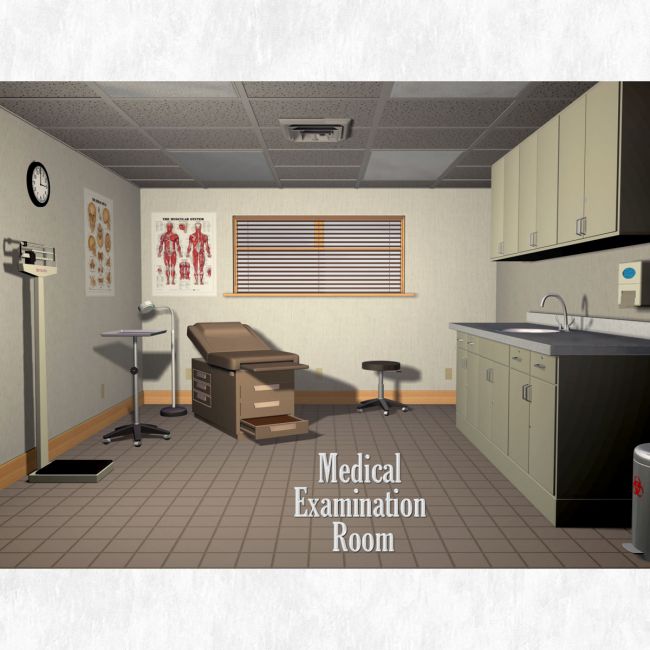 The Medical Room
by
Richabri

The Medical Room is a 17-piece prop set (PP2) replicating a typical medical
examination room with features and equipment that would be found in such a
setting.

The Medical Room set features an examination table that's composed of three
props so you can position the leg rest and foot step portions of the table
separately from the base unit.

The Medical Room overcomes any difficulties in setting up a scene in such
an environment by being completely modular. All of the walls and the ceiling
are separate props so they can be used or removed as your scene requires.

The Medical Room also comes with a PZ3 file that will load in the complete
set with a default lighting scheme and all render parameters set to go.

The Medical Room includes everything you need to set up a medical examination scene
including:

Everything comes as Poser ready props that can be loaded from the content
palette under the Props section or for even easier use, load the PZ3 scene
file that will load in the props with a default lighting rig.

The Medical Room also comes with all of the texture templates to allow you to
give the props a custom look of your own design. 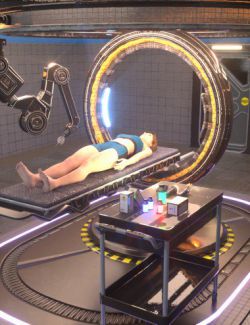 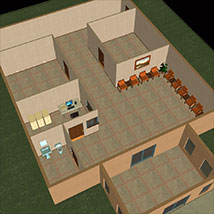 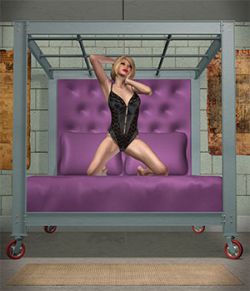 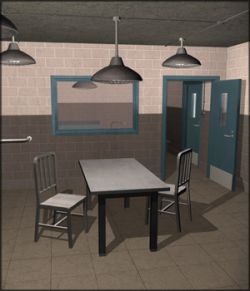 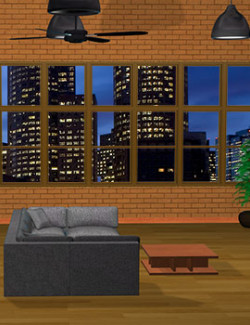 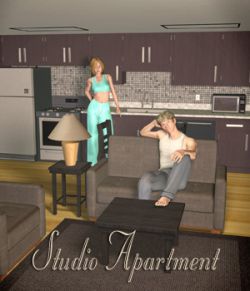 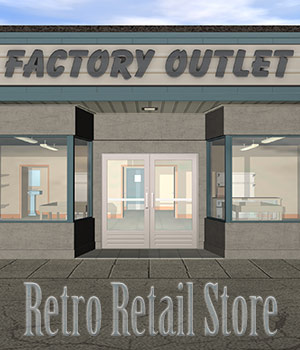 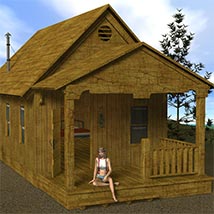 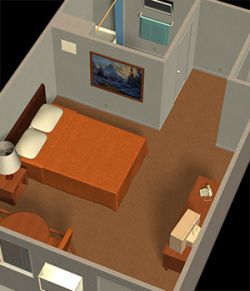 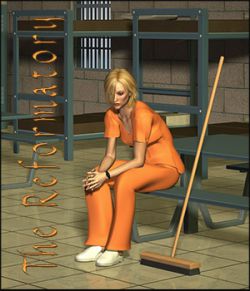 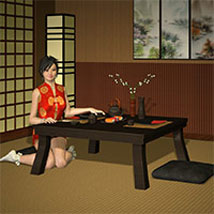 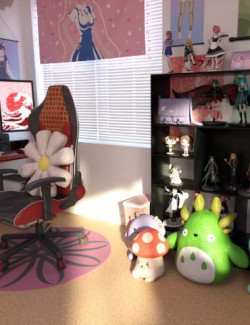 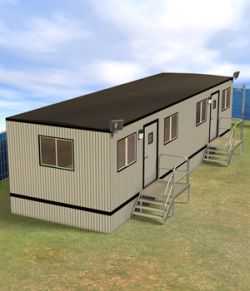 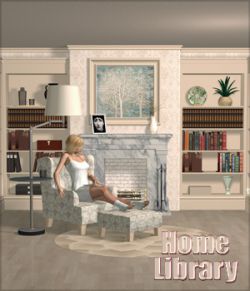 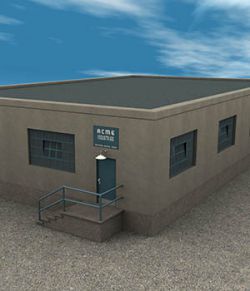 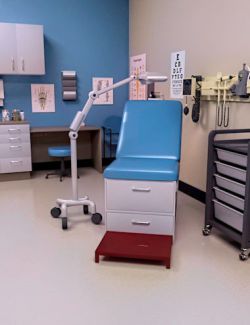 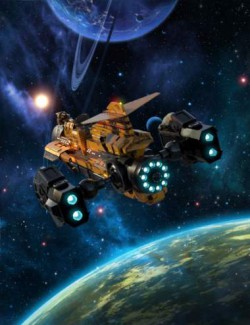