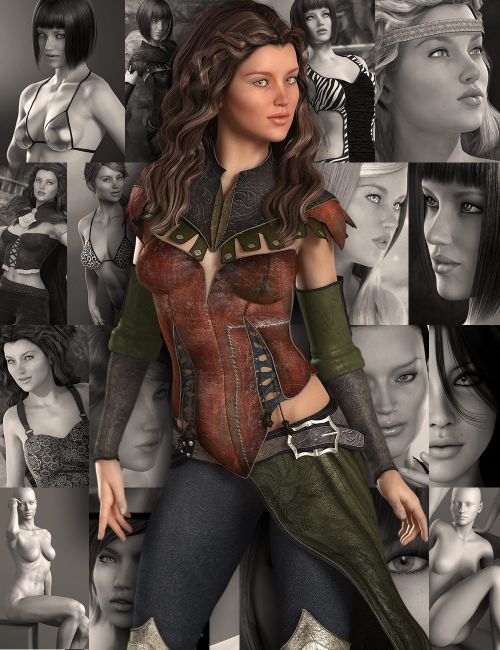 Victoria, a premier 3D human model, has continued to be one of the most prolific and widely used 3D models in the world with over 3 million downloads to date.

The concept of morphing has been advanced further in the Genesis 2 product line. Genesis enabled a figure to be morphed little by little toward a child, a monster, a supermodel, a muscle-bound warrior or even an alien. Now with Genesis 2 more points of articulation, more polygons in the figures and a male and female specific base allows you to easily sculpt Victoria 6 and any Genesis 2 figure into more detailed, more articulate and more gender specific forms.

The male and female specific bases not only allow for more masculine and feminine figures, but allow clothing to be designed more specifically for one or the other, rather than having to fit both. This makes for much sexier and real-world like attires that drape, hang and hug where they should without causing them to stretch.

With over 2,000 more polygons than even the Genesis base had, the detail levels on some of the most critical body parts, like faces, feet and hands, as well as knee and elbow joints, produce a much more realistic end product.

No matter how good a figure looks, it has to move right. It has to react well with its environment in a realistic way. With Genesis 2, changes in level of articulation are one of the most significant updates to the base. Specifically, this includes increases in the individual movement of ears, toes, breasts, body joints and torso, as well as reworked weight mapping to show the effects of theses movements and their gravity.

The two industry leading software products for leveraging the DAZ 3D models are DAZ Studio (which can be downloaded for free at http://www.daz3d.com/daz-studio-4-pro/) and POSER. Whichever of these you prefer, Genesis 2 will work just fine. Victoria 6 and any Genesis or Genesis 2 figure, will simply drop right into DAZ Studio seamlessly or can be easily imported into POSER using the DAZ DSON import utility available at http://www.daz3d.com/dson-importer-for-poser. 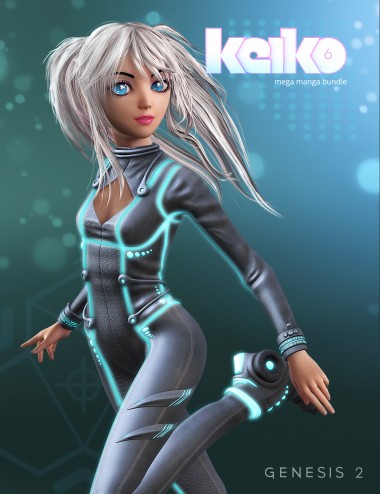 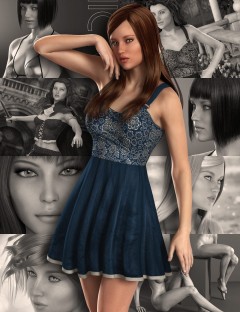 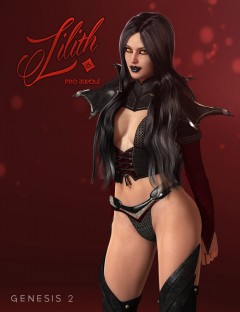 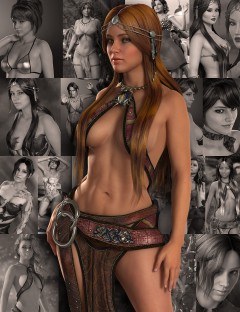 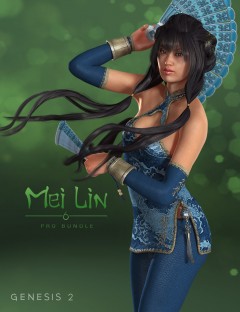 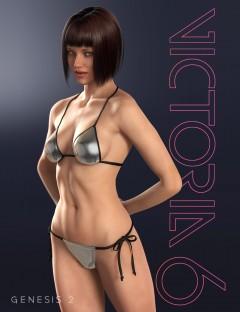 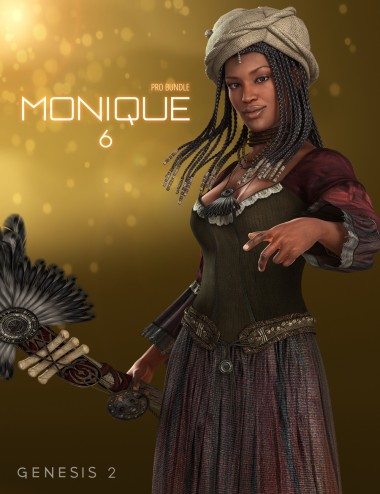 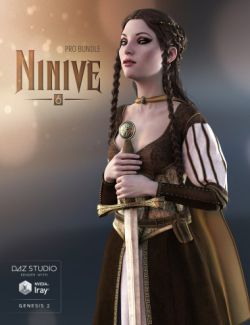 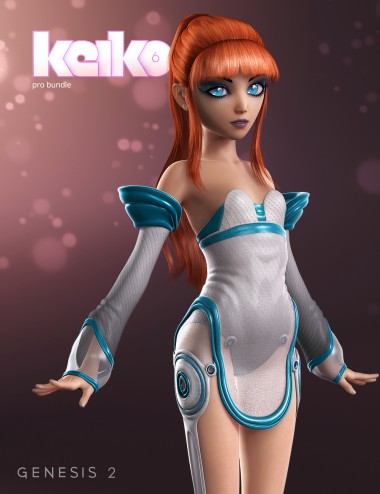 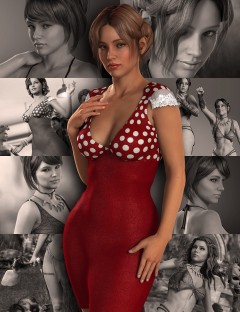 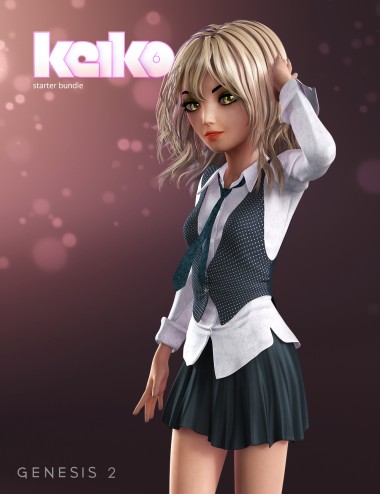 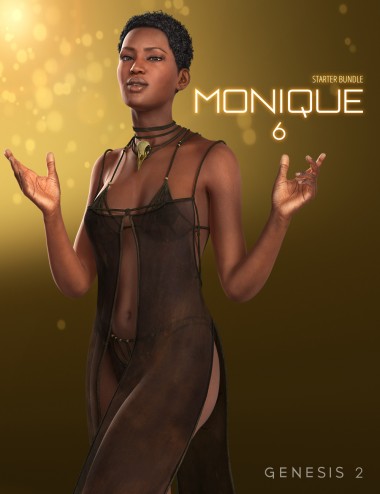 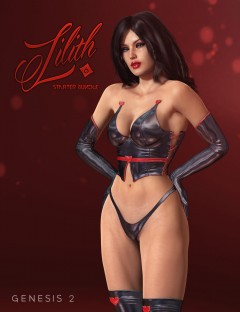 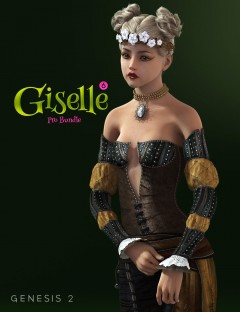 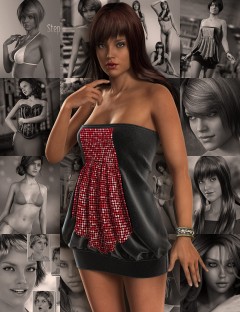