1stB Climb That Ladder Props and Poses for Genesis 8 Female 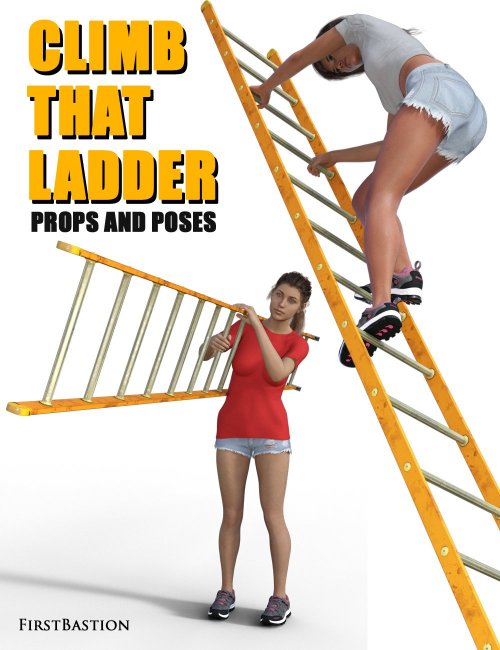 Whether you borrow one from your neighbor or keep one in storage in the garage, a long ladder is a necessary and useful tool for the homeowner, trades-person, and construction worker type. It probably comes in handy for community stage productions too.

1stB Climb That Ladder Props and Poses for Genesis 8 Female offers 2 useful ladder props and corresponding action poses to have your hero risking all in the pursuit of her vertically challenging task. With 20 poses, you will have Genesis 8 climbing, carrying, bracing, and working at various heights. The poses suggest a hint of nervousness due to the height, hence the reason there are a couple of poses for a helper/coworker to brace the base of the ladder.

Two separate ladder props are included, one of which is set up for leaning against a wall at the industry-accepted 20-degree angle safety standard. This is a typical 16-foot fiberglass and aluminum ladder designed to access a second story or a roof of a bungalow.

The second ladder wearable preset prop is designed to be carried horizontally on the shoulder and loads attached to Genesis 8's right collar bone by default when Genesis 8 Female is selected. The carry poses accommodate that placement to help get you to and from the job site. Each of the 2 ladder props has a different pivot point, which helps with its specific functionality.

Useful tutorial: The angled ladder loads parented to a flat plane at zero position (this plane does not render). When you load Genesis 8 Female at zero position, parent her to that same parent plane. You can then move that parent setup with the ladder and character attached anywhere in the scene and the poses will work relative to the angled ladder. Set specific cameras also load with the angle ladder and provide good framing options for the various poses at the bottom, middle, and top of the ladder. Because these cameras are parented to the ladder base, they will move wherever you move the ladder setup, saving time and helping the rendering process.

Please note: These poses are precision-posed with 3 to 4 points of contact and were designed specifically for the Genesis 8 Female base. The more a given character morph deviates from the standard 100% scale or has extreme rigging variations, the less effective the poses will become, requiring tweaking and adjustments. A Genesis 8 Male version may be available in the future. 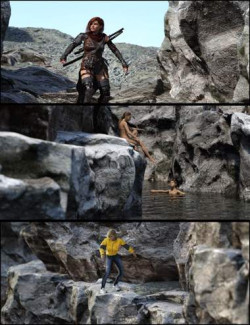 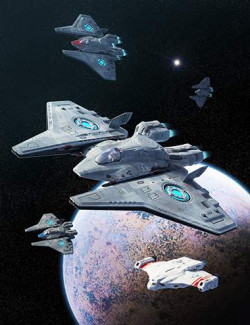 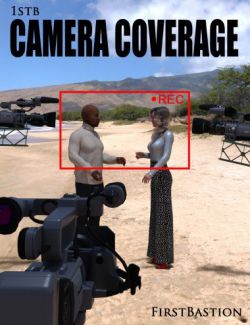 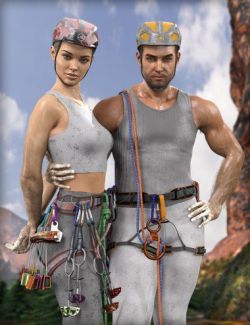 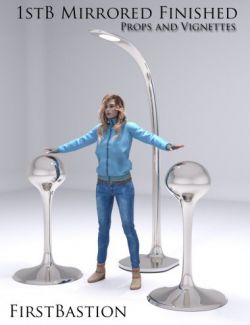 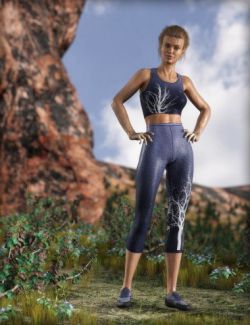 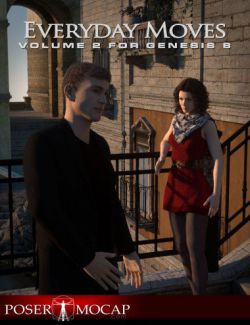 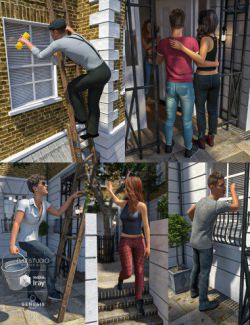 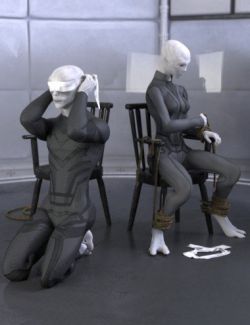 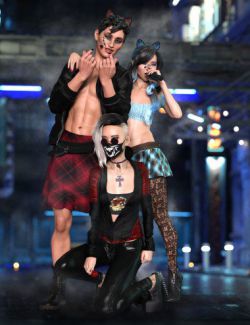 K-Pow Props and Accessories for Genesis 8 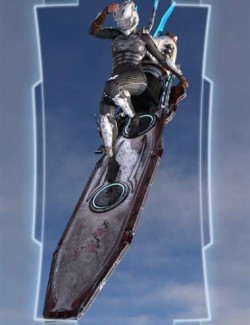 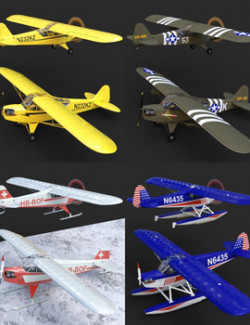 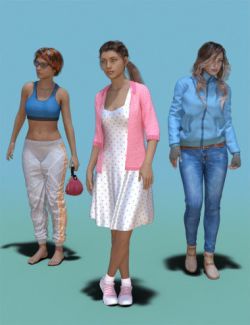 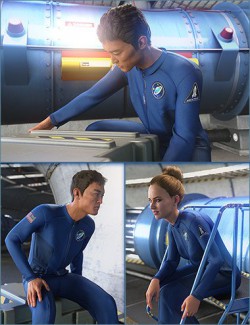