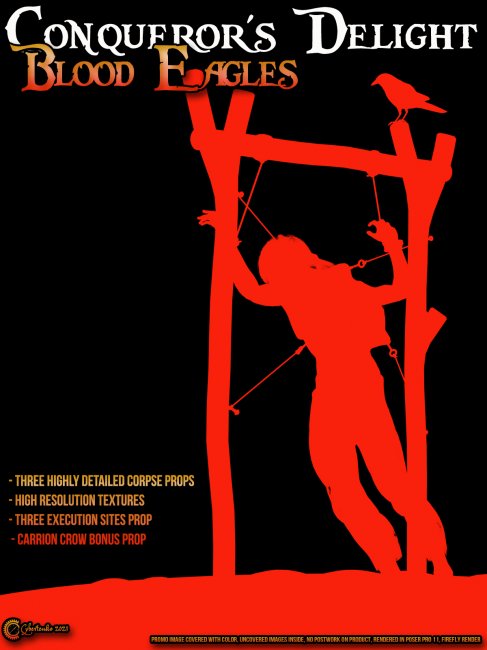 The blood eagle is a ritual method of execution, detailed in late skaldic poetry. According to the two instances mentioned in the Sagas, the victims were placed in a prone position, their ribs severed from the spine with a sharp tool, and their lungs pulled through the opening to create a pair of "wings". There is debate about whether the blood eagle was historically practiced, or whether it was a literary device invented by the authors who transcribed the sagas. No contemporary accounts of the rite exist, and the scant references in the sagas are several hundred years after the Christianization of Scandinavia. Roberta Frank reviewed the historical evidence for the rite in her "Viking Atrocity and Skaldic Verse: The Rite of the Blood-Eagle", where she writes: "By the beginning of the nineteenth century, the various saga motifs—eagle sketch, rib division, lung surgery, and 'saline stimulant'—were combined in inventive sequences designed for maximum horror." She concludes that the authors of the sagas misunderstood alliterative kennings that alluded to leaving one's foes face down on the battlefield, their backs torn as carrion by scavenging birds. Despite these legitimate scientific doubts - since this method is somewhat too complicated and not very effective, the execution in "blood eagle" style is very popular in modern adaptations of Nordic myths and historical stories. 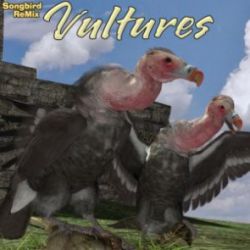 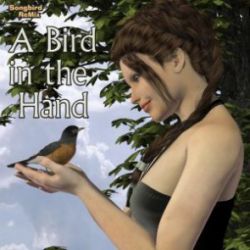 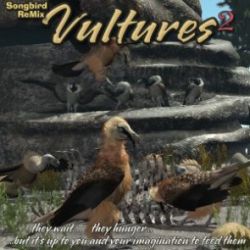 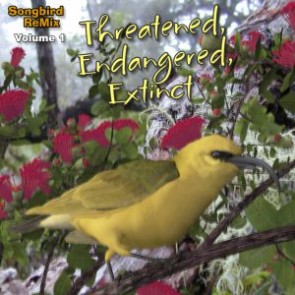 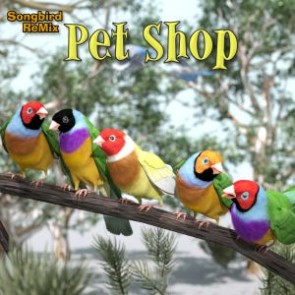 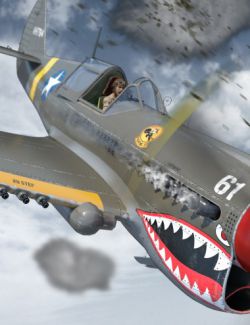 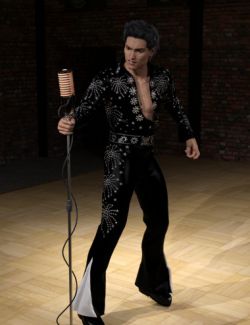