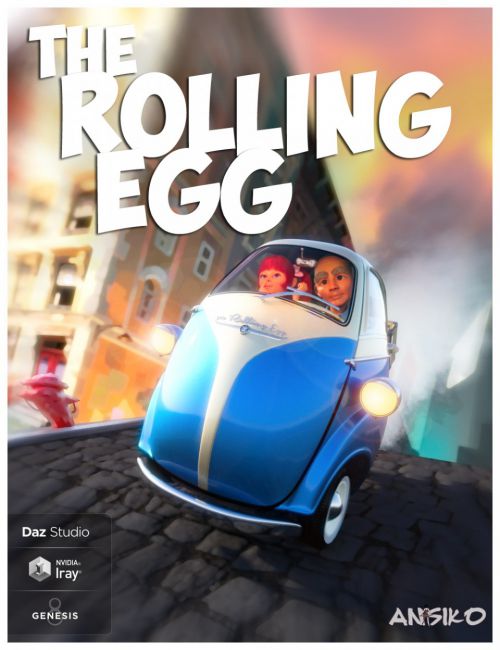 First displayed in 1953 at the Turin Motor Show, the egg-shaped car was just seven feet, six inches long, over eight inches shorter than a Smart City Coupe. This car was quickly dubbed "the rolling egg," proved to be a major success for the firm, with ten thousand sales the first year.

And yet...This car was too small for conventional doors, so it had a single door on the front and resembled a refrigerator on wheels. In case of a front-end collision, there was a fabric sunroof to allow the occupants to escape. The steering wheel tilted out when the door was opened for easy access to the single bench seat.
Tiny is also a good word for the car's performance. The rear-mounted 12-horsepower engine needed thirty-six seconds to propel the car to thirty miles per hour. Top speed was only about forty-five. On the other hand, This car got better than fifty miles per gallon of gas.

Wheels, and Door are movable!
Luggage Rack and Suitcase included
Customizable styles presets (exterior and inside color)
Also included are four pose presets for Genesis 8 Female and Genesis 8 Male as the driver. 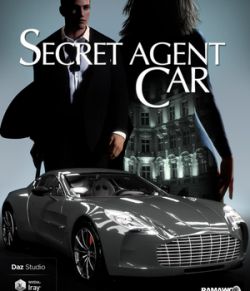 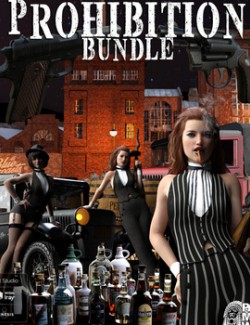 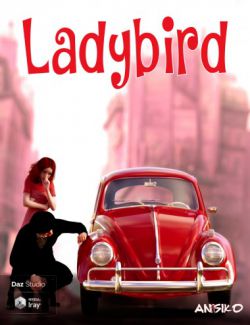 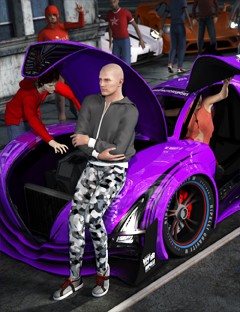 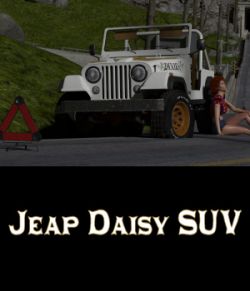 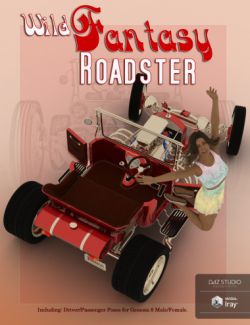 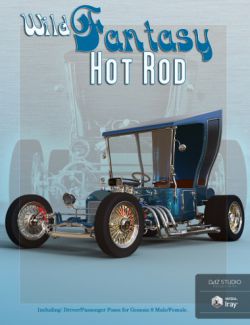 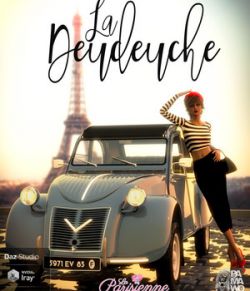 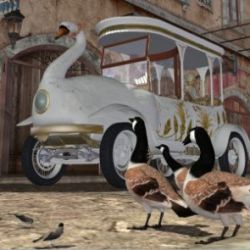 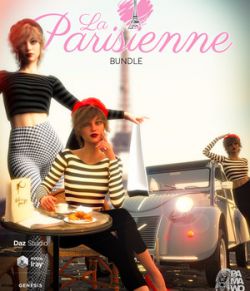 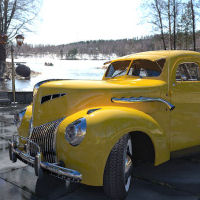 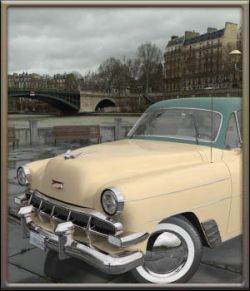 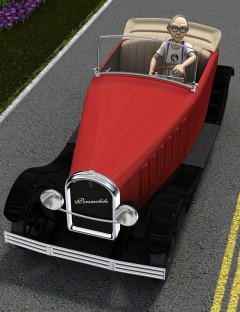 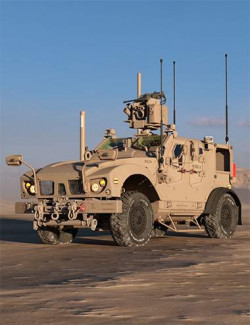