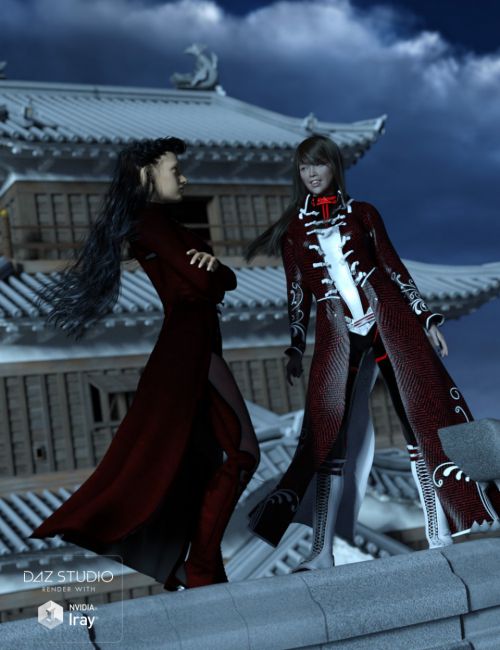 The Clothing Converter script provides batch execution for converting your Victoria 4 clothing to Genesis 8 Female clothing in your Library. Easily select the wardrobe items in your Library, select an output directory and execute the script. Even better, icons and categories are copied from your Victoria 4 clothing to the new Genesis 8 Female clothing items. IMPORTANT: Due to a limitation in the Daz Studio scripting interface, this script requires a manual step when converting each clothing item. A dialogue will pop up during conversion and it's as easy as two button clicks! 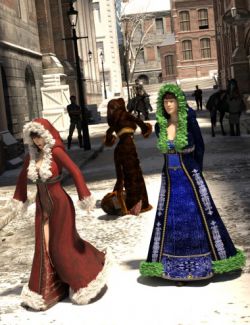 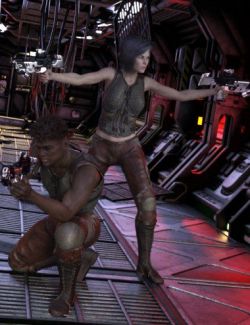 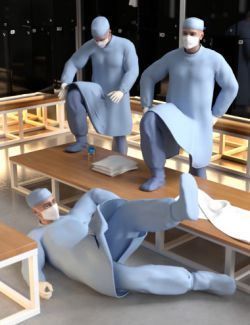 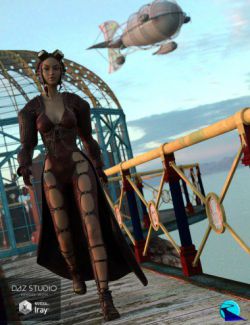 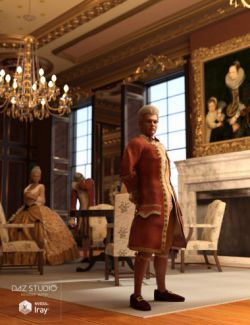 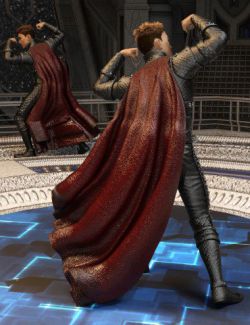 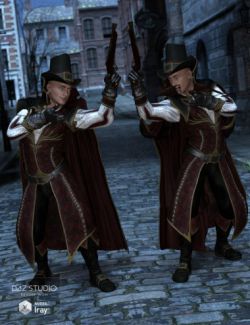 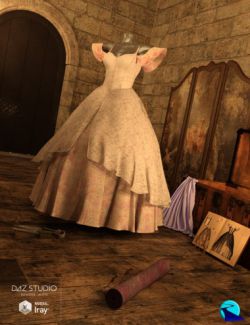 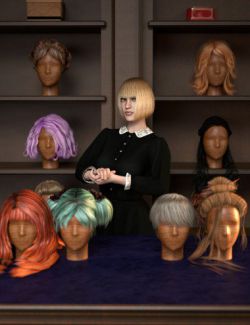 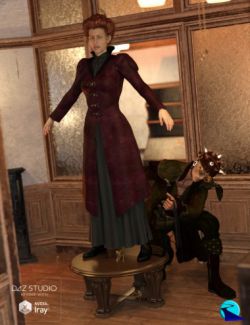 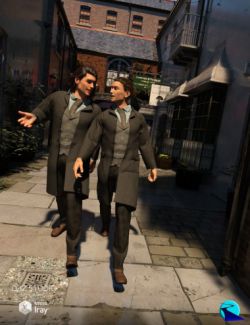 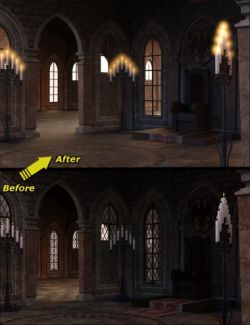 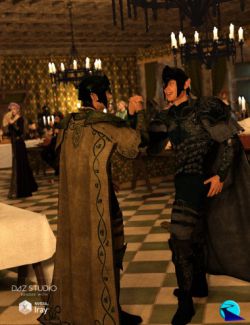