Submerged inside Hexagon and Daz Studio - Part 2: Modeling the Tail and the Fins 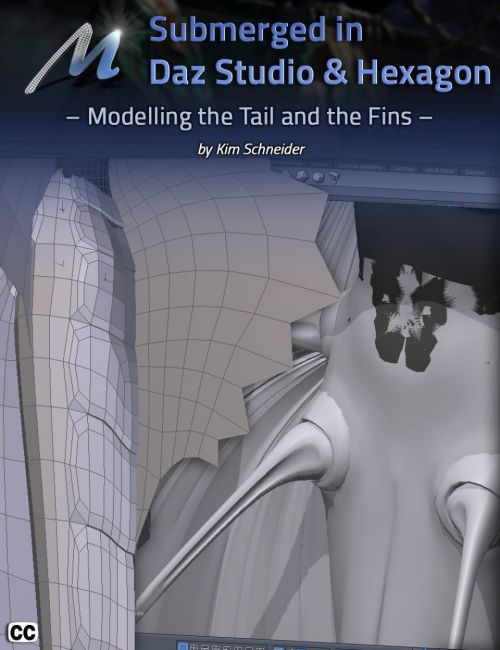 Daz3d
Where to buy:
https://www.daz3d.com/submerged-inside-hexagon-and-daz-studio--part-2-modeling-the-tail-and-the-fins
October 28, 2018 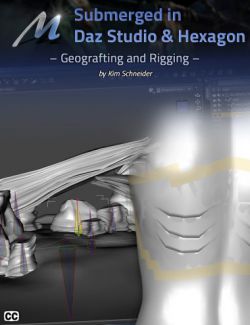 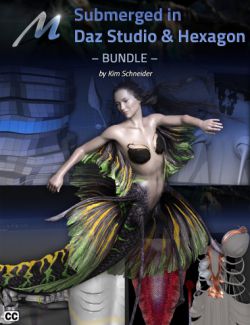 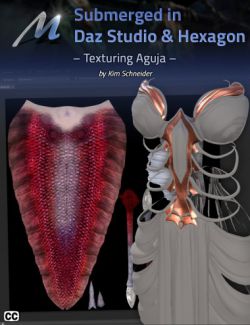 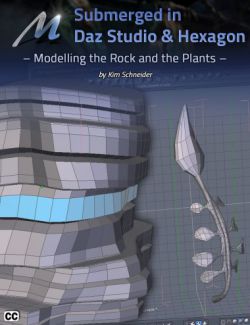 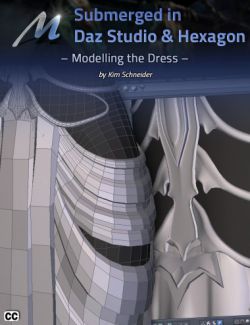 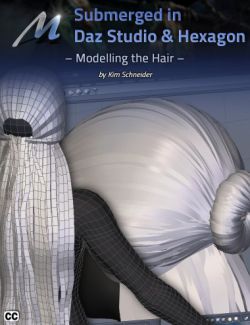 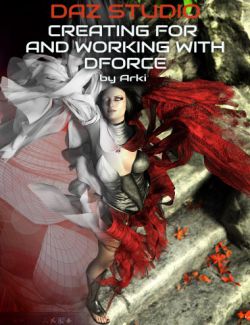 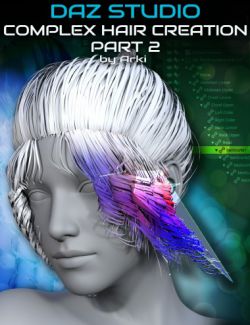 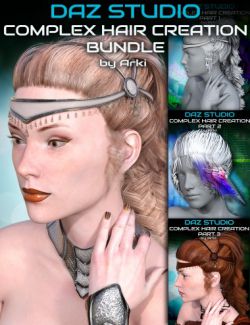 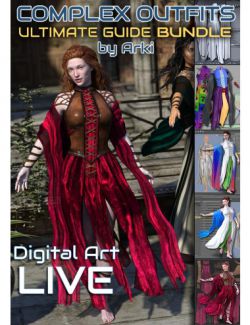 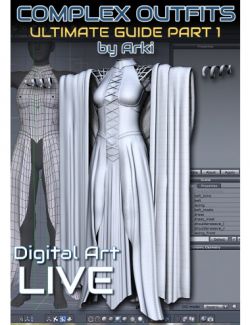 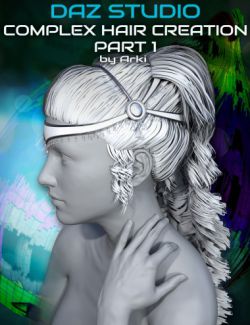 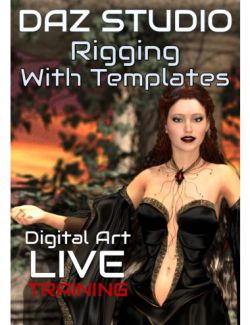 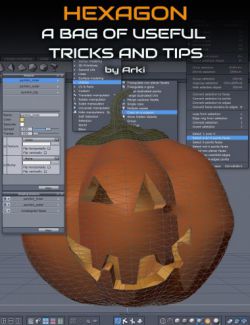 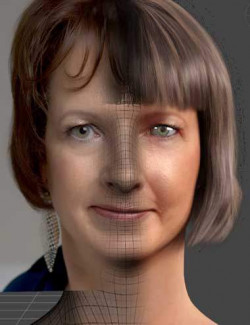