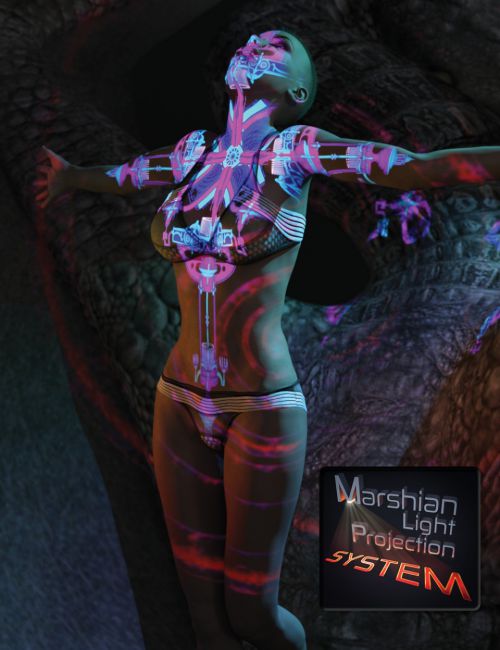 One figure and one light… Now that’s all you need to produce the most dramatic lighting effects Daz has ever seen.

Whether you’re working on a single figure or a highly complex scene, it has never been this easy to add truly amazing lighting effects to your Iray renders. Hyper-realistic, real world lighting and shadows. Full color glowing spirals and dazzling light patterns. The user friendly design means less learning, more creating and as we have found… more WOW!!! Simply look through the system’s camera to place the projection exactly where you want it, adjust the light’s intensity and hit render. The projector is powered by a standard DAZ spotlight and renders just as fast.

Included in the system are 50 custom-made presets that cover everything from the real world to the out of this world. Innovative, fast and easy. Fits into any space. Designed for large architectural scenes as well as intimate close-ups on a single figure. Totally simple and quick to use but packed with a variety of customizable features for those who really want to push the limits of light. Add multiple projectors to your scenes to make your background stunning and watch your figures jump off the screen. It’s a light unlike any other. Developed exclusively by the Marshian Brothers for Iray. Honestly, it’s the most fun we’ve ever had with Daz Studio. 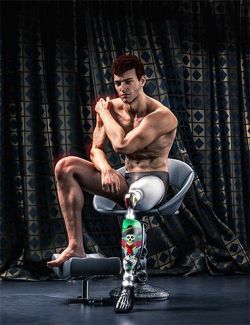 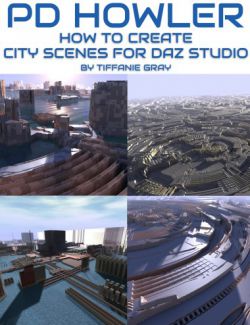 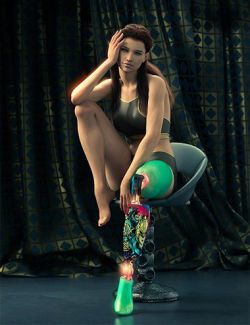 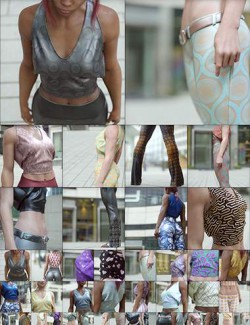 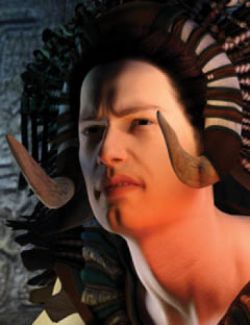 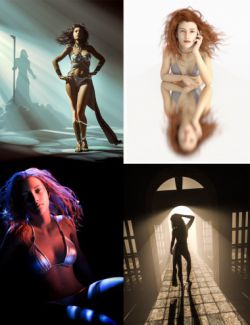 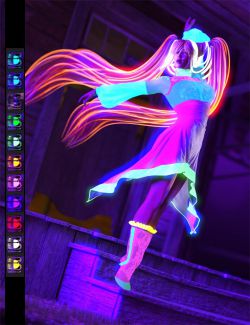 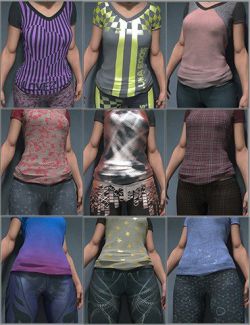 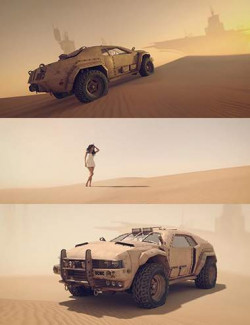 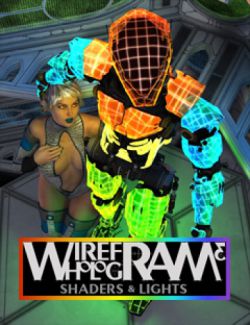 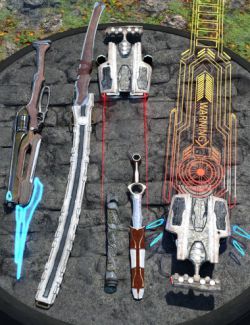 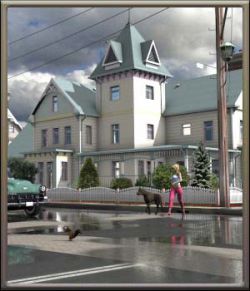 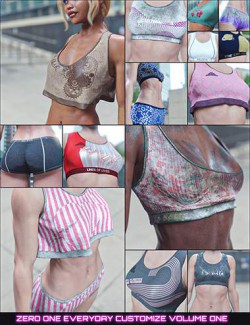 Customize Vol 1 for Zero One: Everyday