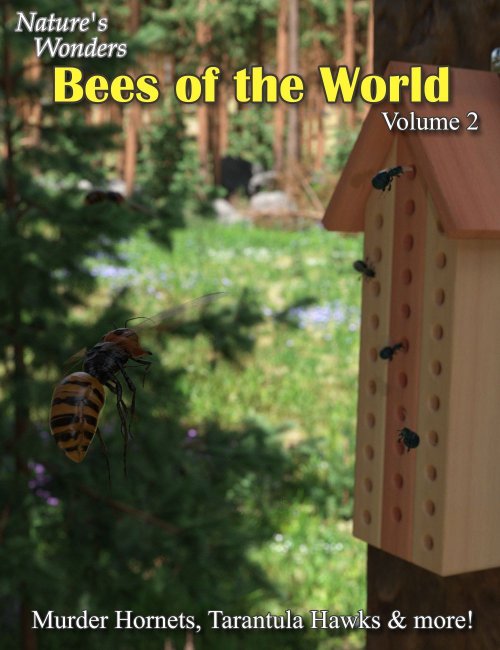 This volume is an add-on for the Nature's Wonders Bee base set. It includes 6 species from the superfamily, Apoidea. In this second volume of “Bees of the World”, an offering of bees and hornets found throughout the world, including the infamous “Murder Hornet” and Tarantula Hawk. Also included is a mix of bumble and carpenter bees, as well as the first domesticated bee, the Egyptian Honey Bee.

Bees of the World comes in both Poser and DAZ Studio native versions and support Firefly, 3Delight, Superfly and Iray render engines.

The "Nature's Wonders Bee" (Base Model) is required for this set to work.

Manuals (.pdf)
* Field Guide and Manual (Information and tips on use of product; Field Guide on the included bee species) 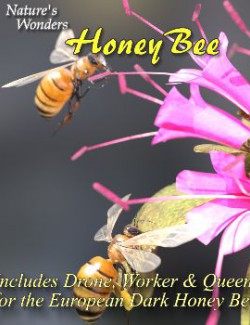 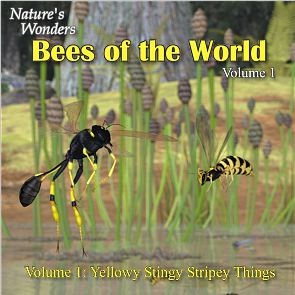 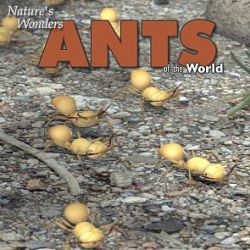 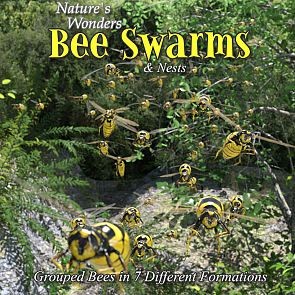 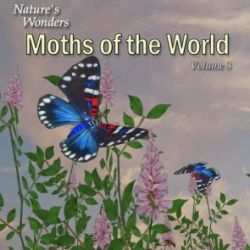 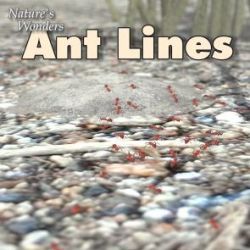 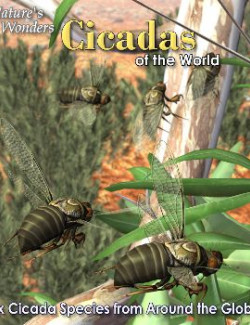 Nature's Wonders Cicadas of the World 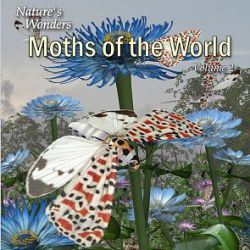 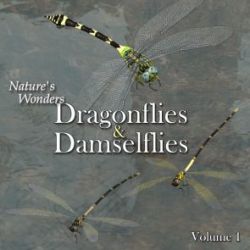 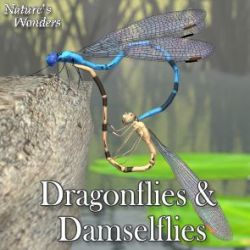 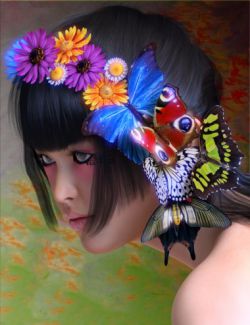 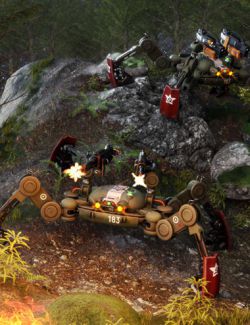 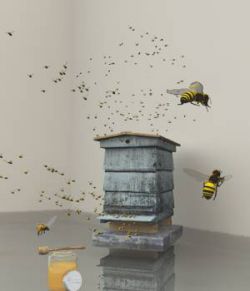 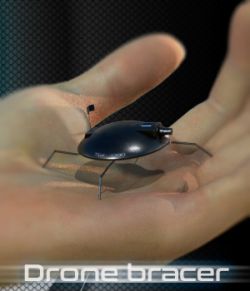 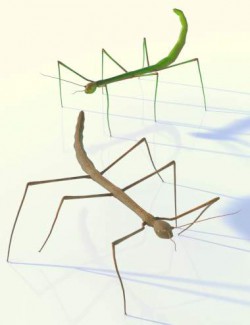 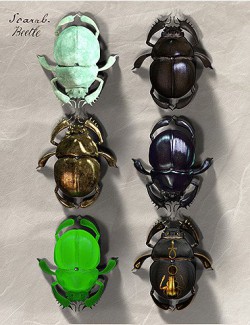