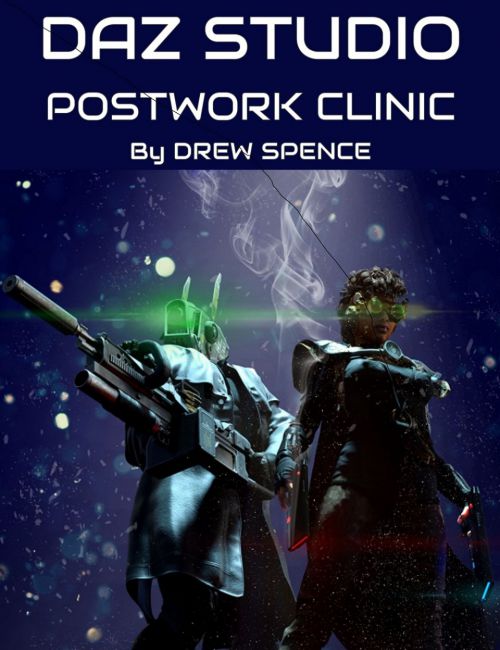 This tutorial presented by Drew Spencer is a scene composition and postwork "clinic". If you're having trouble with any render where you're aiming to produce a polished character-based scene, Drew offers valuable postwork tools and tips that can assist you with that that process.

Watch trailer of the tutorial here:

Photoshop is used in this tutorial to help you take your renders to a more professional and effective level.

Drew Spence is a graphic comic writer and illustrator from the United States. He creates under the title of The Dynamic Universe. He has combined his music and video into several works- including Mark of the Griffin, which is both a graphic novel and web series. He's also part of the instrumental group Fallout Shelter which provides the soundtrack.

Drew Spence is a graduate of Stony Brook University with a Bachelor of Arts degree in Fine Art and holds various certificates - from graphic arts to web design. Drew Spence was the CEO and Editor-in-chief of Producer's Edge magazine, a quarterly publication dedicated to all aspects of music production. He currently lives on Long Island, New York and produces his work from the aptly named Fallout Shelter Studios, where he crafts crafty and clever comics using Daz Studio at the heart of his workflow. 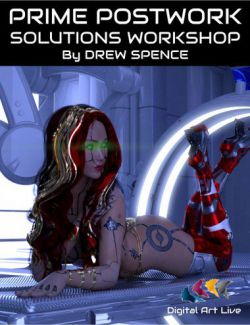 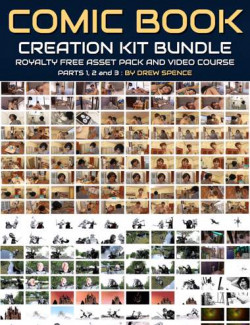 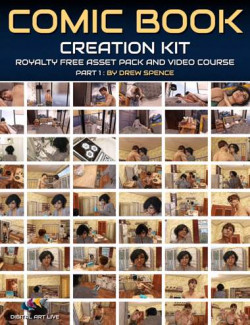 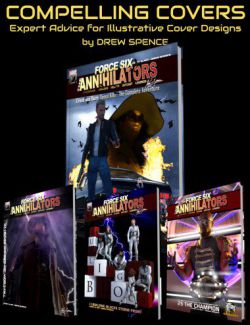 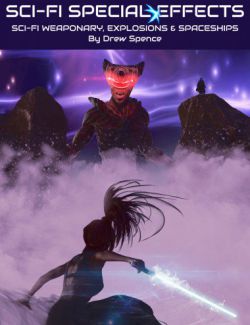 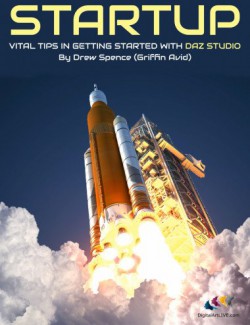 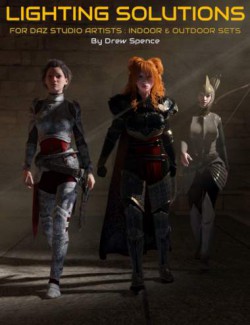 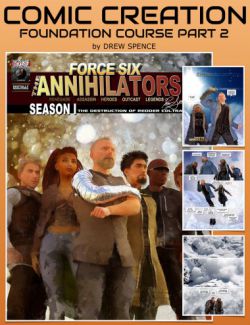 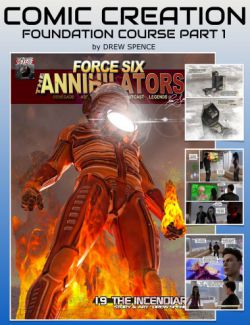 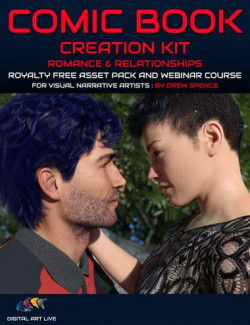 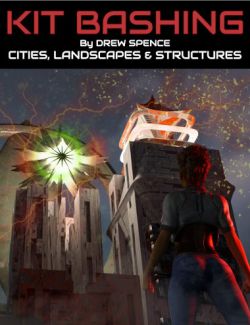 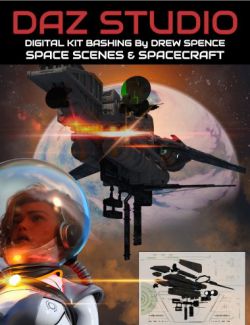