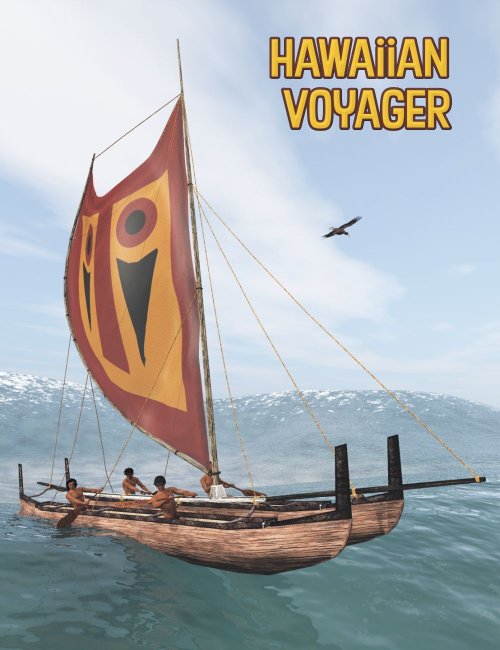 Note: This set was updated in January 2023 to additionally support Superfly and Iray render engines and has upgraded to 4K textures. It now has separate DAZ Studio and Poser version. It also includes more material settings and now includes pose support for Gensis 3/8/9 male, L'Homme and Dusk human figures. The entire folder system has been reorganized, so removal of the old version first is recommended.

Aloha. The first sailing canoes emerged in ancient Polynesia over 1,000 years ago and were as important to ancient Polynesian culture as the invention of the wheel was in early Asian and European Civilizations. In Oceania, Polynesians used catamarans and outrigger canoes to settle some of the world's most far-flung islands.

There are various forms and types of sailing canoe. The most basic type is known as the “vaka”, a single hull fishing canoe. Often an “ama” (or pontoon) is attached to the vaka to provide stability. Today’s catamaran comes from the “wa’a wa’a”, which literally means in Hawaiian “two canoes tied together”. The wa’a wa’a had one or two sails and could be wind or paddle driven.

Both the vaka and wa’a wa’a were met by a degree of skepticism from Western sailors who were more accustomed to "traditional" mono-hull designs. The concept of a multi-hull vessel was completely alien and strange to them with its balance based on geometry rather than weight distribution. Over time, multi-hulled vessels have arguably become the best design for faster ferries, because of their speed, stability and large capacity.

* vaka fishing net
** 3 morphs for positioning of the net)

Illustrated PDF Manual. How to rig and sail your vaka and wa'a wa'a. 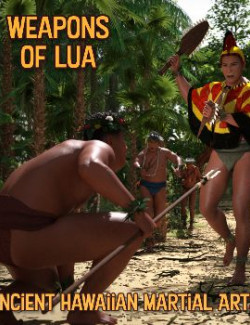 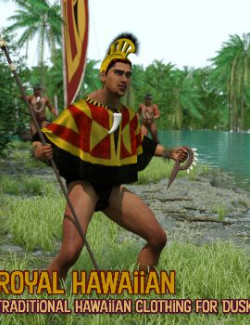 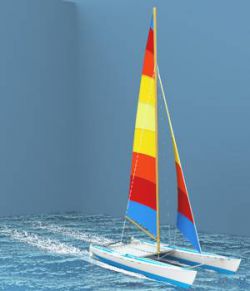 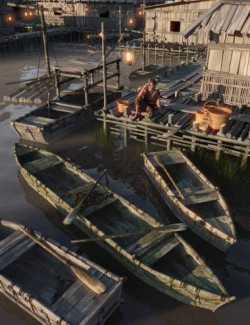 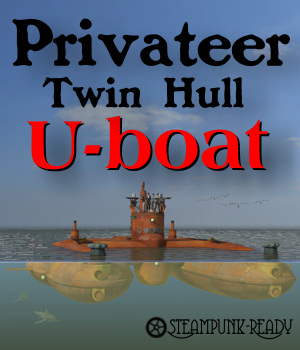 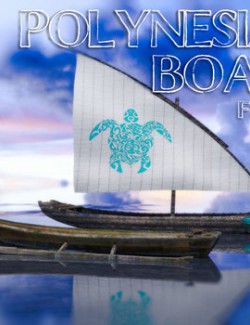 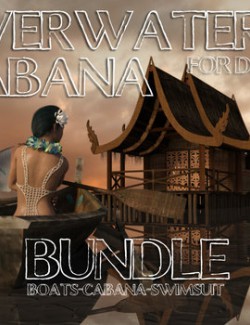 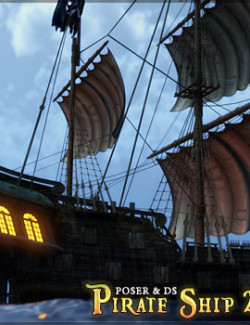 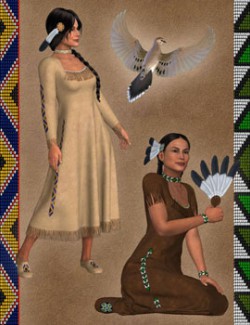 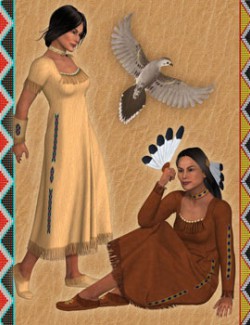 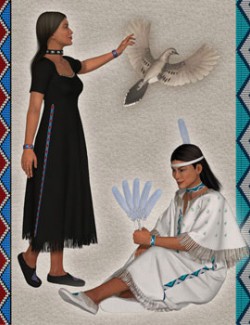 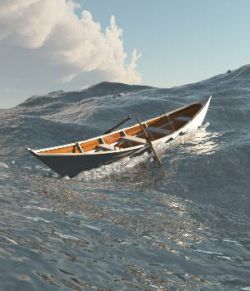 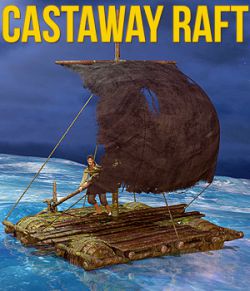 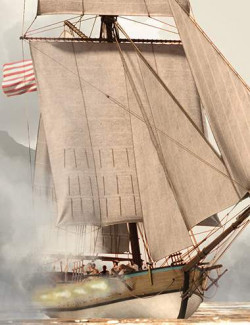 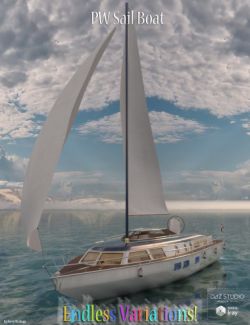 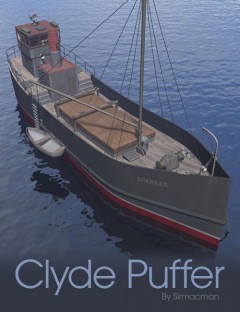